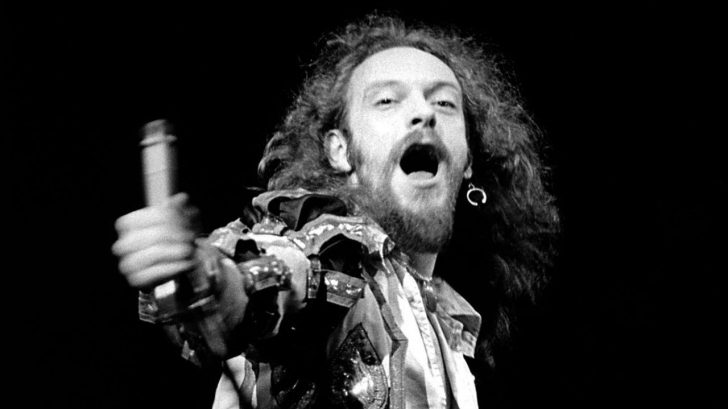 Given the possibility that you have fallen on this page dedicated to the music of the year 1971 with no more context than that of the Google search engine, you should know that this list is part of a much larger and global one, divided by years, differentiating by decades and, since the late 1960s, also separated by language, given the increasing number of names and themes that we are incorporating into all of them.

America – A Horse With No Name

We start with a 1971 musical classic that has transcended time. It is indisputable. A Horse With No Name is the title with which Dewey Bunnell and the band America became immortal; an undeniable icon.

Another of the great successes of 1971 in English that crossed all the seas is this Ain’t No Sunshine by the great Bill Withers, who left this world in 2020, leaving an unforgettable musical legacy.

It should be remembered that in almost all the songs of the year 1971 there is a myth that sings and interprets it in such a way that no one has been able to improve.

A song inspired by a poem by Lori Lieberman was thought up by Charles Fox and Norman Gimbel as a result of listening to this song by Don McLean. Well, it is not true. It was due to a McLean song, but it was Empty Chairs and not this one. Nothing happens, because something else does not, But American Pie has as much history behind it as minutes lasts (in its uncut version).

Never released as a single linked to the homonymous album, it is the most popular song of the band, which, with its famous initial guitar riff, the song goes through several different stages throughout its more than 6 minutes, and all of one unique wealth. Progressive rock in full swing.

Despite being of an age that implies not being young, I only have two memories associated with John Denver; none of them for this song. One of them, the first, although perhaps a little invented, given the passage of time and the evolution that each one makes of memory, is his appearance in The Simpsons during one of the first special episodes of the treehouse of terror that they should have done.

After leaving The Beatles and being the hippiest of hippies, John Lennon composed a hymn that many people have worn out with use, but which continues to remain as such. There are those who question the message because of the level of the sender, but in the end, the message is what it is.

The great rock ballad par excellence. What in English they know as a power ballad. What a song would mean in Chile to dazzle the mines. Everything is, and much more, is this Stairway To Heaven. Led Zeppelin would suddenly calm down and offer a kind of sensitivity that he didn’t seem to have until then.

The Doors – Riders On The Storm

Another band whose lead singer and main image had a terrible and very early ending. Although in this case not because of a traffic accident (as in the case of Marc Bolan, T. Rex). The figure of Jim Morrison was elevated to myth already in life, given his charisma, his poetry, and his way of singing.

The Who – Baba O’Riley

It seems that with the album Who’s Next, The Who reached the fullness, the great zenith of his career. Although for many they may or always will be the ones that appear in the 100 versions of the CSI that there have been, the truth is that there have been a thousand things before being that, because their songs have transcended everything, and they have none looks from another era. All the eras that have existed have belonged to Pete Townshend, Roger Daltrey, John Entwistle, and Keith Moon.