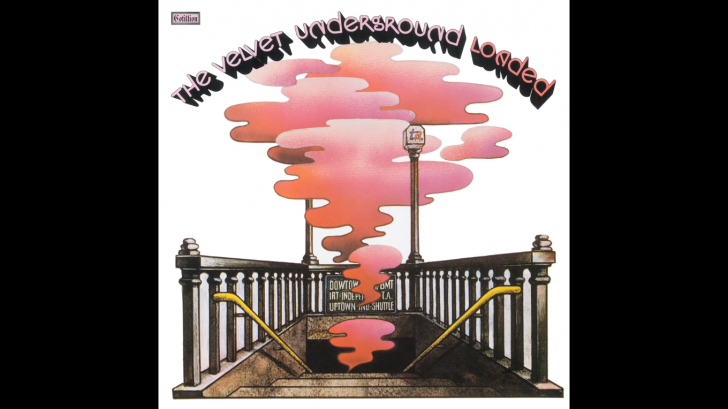 As the famous philosopher Nietzsche once said: “Without music life would be a mistake” and we could not agree more. We look back at the 10 Classic Rock Songs That Would Still Be Hits Today:

This unforgettable composition of irresistible charm such as the immortal classic “Lola”, from an exemplary album within an amazing career of one of the most fascinating formations of all time, will still be a hit today.

All The Way From Memphis – Mott the Hoople

The album (Mott) opens with “All The Way From Memphis”, a wonderful glam-rock piece with a spirited chorus, Andy MacKay’s sax and Bowie influences from his ‘Ziggy’ era – an immortal classic.

Stripped of sonic experiments, with less acrimony in their lyrics, and inspired by the writing with body and soul of great pop and rock’n’roll, Lou Reed culminates his influential career within the Velvet Underground with this essential song.

Should I Stay Or Should I Go – The Clash

Written by Mick Jones in 1981 (and with him in the lead voice of the track), it was released as a single in 1982 in the USA by Epic, with the song “Inoculated City” as the “B” side, but later it had several editions with different faces throughout that year and ’83.

In 1970 John Lennon released “Instant Karma”, a rock single with rhythmic influences from Motown soul that in its day did not include on any LP. The song, produced by Phil Spector with George Harrison collaborating on guitar, Klaus Voorman on piano and bass, Alan White on drums and, among others, Billy Preston playing the organ … with the Beatle linking energy with results, acts, and attitudes with consequences.

The quintessential sound of the group is undoubtedly the famous ‘Get It On’ (retitled ‘Bang A Gong’ in the United States to differentiate it, apparently, from another successful song at that time with the same title, although the ultimate intention was to eliminate its lustful original title), where the disturbing melodies and the guitar picks, together with the recognizable chorus, make the song almost an anthem of the young people of the era.

Bowie took for granted the assimilation of the dangers of excessive visibility and the consequent alterations that becoming a pop star could cause, but after the “Fame” boom, no one knew how to stop it. Neither John nor Liz Taylor. That kind of fame was a totally new drug and he, of course, decided to enjoy it true to his style … without any discretion.

Patti Smith, if she stands out for something, it is because of her sincerity and mental openness, hence she has always made it more than clear that she is a very fan of artists from the 60s such as Jimi Hendrix, Little Richard, Brian Jones as well as other musicians jazz artists such as Smokey Robinson or the acclaimed John Coltrane. What’s more, if we look at the single “Gloria” we can appreciate how jazz takes more prominence than punk itself or how the rock presence is more than evident.

Its avalanche of sound drags the listener: Breathless. It forces you to take sides. Like a Rolling Stone is not a song that can be simply heard. It is not intended for lazy listeners, nor for music tourists.

Faced with violence, inevitable when we have conjured so much the forces of evil on haunted and sarcastic songs, Jagger and Richards oscillate between apprehension and fascination. “Gimme Shelter”, for many – including me – their finest song “ever”, is the final warning, like an anguished foreboding of the Altamont tragedy. One of those perfect moments in rock history where a band, at the height of their power, totally materializes – in one riff and three minutes – the essence of the century – and the next, by the way: FEAR. Terrifying and sublime at the same time.