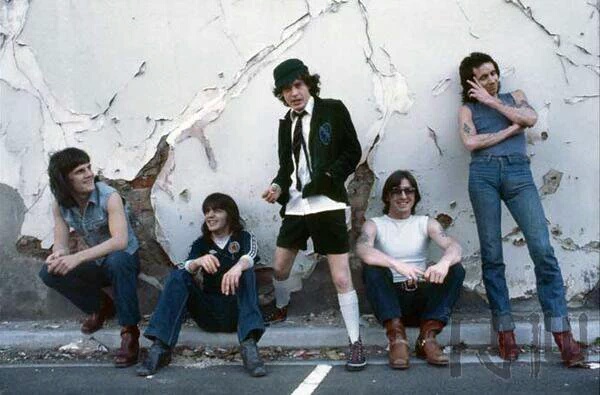 “Smells Like Teen Spirit” was frequently included in the repertoire even though Nirvana periodically refused to perform the song live. Some bands, however, have come to detest their songs to the point where they need to be convinced to perform them live. Additionally, some bands believe that performing particular songs is too unpleasant or out-of-date since the words no longer resonate or are bearable to sing.

Since the mid-1990s, Radiohead has seldom played “Creep,” even though the song was frequently requested by the audience, urging them to “fuck off, we’re tired of it.” Even if the group performed “Creep” a few times in 2016 “just to see how it feels,” it’s unlikely that it will continue to be a regular component of setlists going forward.

With the exception of a few hometown shows, the song was taken off the Tranquility Base Hotel and Casino tour, and it appears that the same will happen with their current trek in support of their most recent album The Car. The song used to serve as the band’s regular set closer when they performed live. In a BBC Radio 1 interview, Alex Turner alluded to “Fluorescent Adolescent” when he said that there are a few tracks that make him think, “we’ll probably leave that one out now.”

The song was discarded by the group in 1991 after just two live shows and was not included on their greatest hits album In Time, released in 2003. Even though the track has appeared on several “worst songs of all time” lists, Stipe insists that he has “always been at peace” with “Shiny Happy People” and considers it “embarrassing” that it was a success.

According to former AC/DC bassist Mark Evans, “Oddly enough, the band doesn’t play it,” as Brian Johnson, who took over after Scott, felt it was disrespectful to perform the song about acting destructively. The band gave the song one final performance in 1979, just a few months before Scott passed away.

‘All I Wanna Do Is Make Love to You’ – Heart

Lead vocalist Ann Wilson said in 2017 that she detested the song, saying:

“I didn’t believe in the way the original lyrics were devaluing the man in the story. […] To me, that was kind of an empty, weird, sort of hateful story.”

For many years, the band wouldn’t perform the song live, and it wasn’t until lately that Wilson started inserting it into her solo concerts with new lyrics.

‘(You Gotta) Fight for Your Right (To Party!)’ – The Beastie Boys

The hip-hop trio discontinued live performances of the tune in 1987, two years following its release, and only occasionally revived it till their final performance in 2009.

John reveals to Sean that he has just a few occasions to sing the melancholy tune.

“If your dad was alive today, can you imagine what he’d be doing? It’s very hard for me to sing it, I get quite emotional singing that song and it moves me so much. ”

John, who was grieving over Lennon’s passing, wrote “Empty Garden (Hey Hey Johnny)” as a reaction.

Despite being adored by many, the song is not Robert Plant’s favorite and he stopped performing it frequently towards the end of the 1970s. Only a few times have they performed it since then, one of which was at a 1985 Live Aid Philadelphia event.

Even though “21st Century Schizoid Man” is King Crimson’s most well-known song, the band has gone for long periods without playing the frenzied, jazz-infused rock tune. The song, which lasts for almost seven minutes and has incredible guitar solos, must be heard live. But the group took a 22-year break from the song, pausing it in 1974 and picking it back up in 1996. Due to band lineup changes in the 1980s, the song started to be linked to an older iteration of the group.

It took Eric Clapton a long time to start sometimes playing his own song “Tears in Heaven,” as he had previously refused to do it for many years. The song was written in memory of the musician’s four-year-old son, who tragically passed away in 1991 after falling out of a window. Clapton decided to temporarily stop performing the song even though it was his best-selling single in the US and was a part of his live album Unplugged in 2004.

“I didn’t feel the loss anymore, which is so much a part of performing those songs”. Detailing further, he told Associated Press, adding: “I really have to connect with the feelings that were there when I wrote them. They’re kind of gone, and I really don’t want them to come back, particularly. My life is a different life now.”