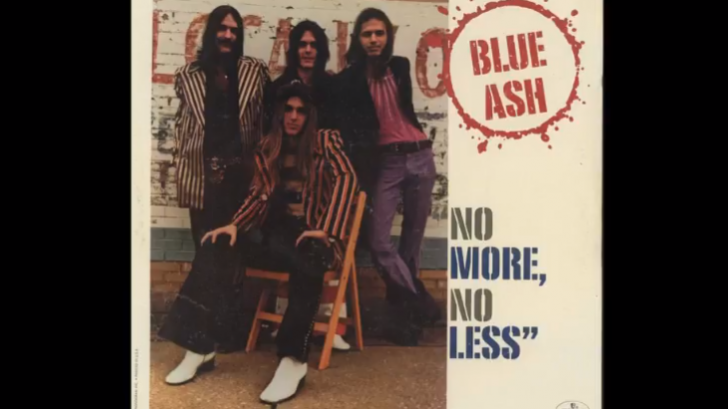 1970 marked a new sound decade, the hippie spirit and psychedelia gave way to new styles, records, genres, proposals, and artists that, in the end, would consolidate themselves as great world stars. But there is a lot of stuff we don’t know about the music of the ’70s, like the 10 Rock Albums From The 70s You Probably Never Heard Of Before below:

The Motors – Approved by the Motors

Approved by the Motors is the band’s second studio album, initially released in May 1978 when the album only spent 1 week in the UK Albums Charts reaching number 60.

Maggie Bell – Queen of the Night

Maggie Bell’s 1974 debut album and was digitally remastered by Eroc. A thoughtfully crafted collection of tunes recorded and produced by Jerry Wexler in New York.

The Chambers Brothers – Feelin’ the Blues

The Chambers Brothers are an American psychedelic soul band, best remembered for their album “Feelin’ the Blues”. The band was a component of the wave of new music that mixed American blues.

Crabby Appleton from the early 1970s. Michael Fennelly was the singer-songwriter of the group. They secured a Top 40 hit with their first single, “Go Back.

Blue Ash – No More No Less

No More, No Less is the debut album of Blue Ash, released in 1973 via Mercury Records. The album comprised mostly of originals with two covers, “Dusty Old Fairgrounds” by Bob Dylan and “Any Time at All” by The Beatles.

In 1972 they released their second album, The Barbecue of Deville, Nick Tosches resembled the group to Commander Cody & His Lost Planet Airmen and Asleep at the Wheel, which leads to how the group was more familiar with the American equivalent of British pub rock than an expansion of Steve Miller’s space rock.

Shazam is the second studio record of the Move, issued in February 1970 via Regal Zonophone. The record indicated a bond between the band’s quirky late 1960s pop singles and the more energetic, hard rock style of their later records.

Louie and the Lovers – Rise

The band’s only album was originally released in 1970. Louie and the Lovers was a Californian/Mexican outfit featuring Louie Ortega, a long-time friend of the late Doug Sahm (who produced the record) and formerly a part of The Sir Douglas Quintet for several years.

Detroit’s debut album, the group was a spinoff of the rock band The Detroit Wheels. This improved version was created by Mitch Ryder as a successor to The Wheels in 1970.