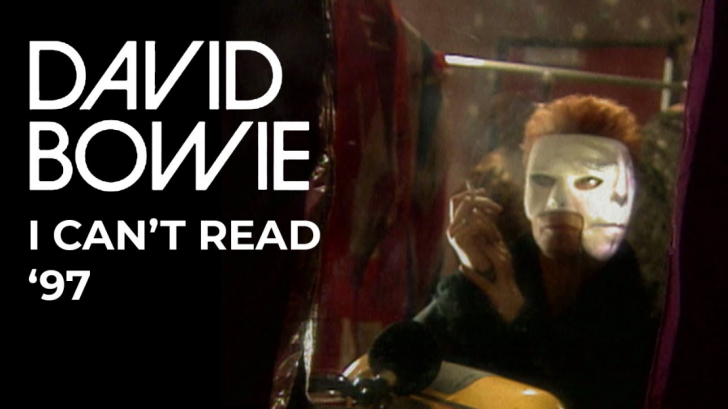 David Bowie’s team recently released their unreleased 1997 version of the 1989 Tin Machine track, “I Can’t Read,” featured as the second of six tracks that will be released over the next month and as a new EP entitled “Is It Any Wonder?”

The track was retitled as “I Can’t Read ’97,” the track originally appeared on Tin Machine’s debut album and always included in the band’s live set.

In 1996, ” during the mixing stages of the album “Earthling,” he re-recorded “I Can’t Read” which also appeared on a mastered version of the album.

David Bowie preferred it to be a solo version which was cut from the “Earthling” album and replaced at the last second with ‘The Last Thing You Should Do.”

Included in the release is an official video of the song, filmed by Tim Pope in January 1997 during rehearsals in Hartford, CT.