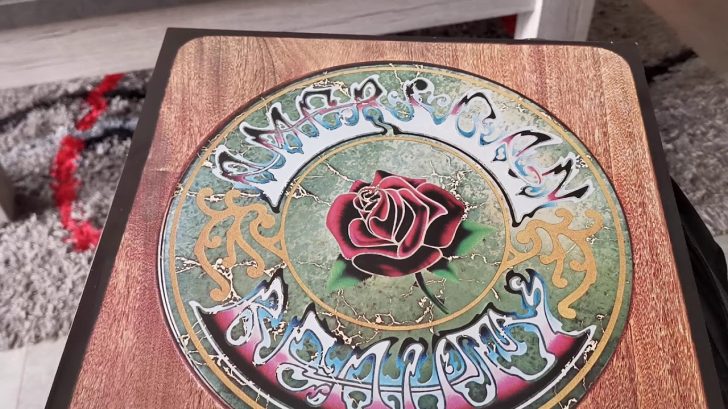 Before 1970, the Grateful Dead had a solid and well-deserved reputation when it came to the intensity of their concerts. However, that lysergic cloud that enveloped them and that resulted in long improvisations, could not be brought to the studio without losing much of its magic along the way. Result: the group’s records were barely sold, their record company was beginning to distrust them and the economic viability of the project was in question.

Till the Morning Comes

“Till the Morning Comes” is more cheerful, with an air of the 1960s still hovering and bringing the band mingled in the passages – indicating that the years of road and hours of live jams have brought positive results. However, an underrated track, the band seems to be playing on instinct. A beautiful surprise from this great album.

Attics of My Life

The slow and powerful “Attics of My Life” has a very Grateful Dead vibe, with an emphasis on the framing piano and beautiful harmony – which is spectacular with the chorus vocals. It is one of the most beautiful songs on the album that went underrated, with vocal harmonies by Garcia, Weir, and Lesh combining perfectly.

The second track from the album that deals with life on the road is “Brokedown Palace” and reports a journey of a traveler – more precisely the Deadheads who traveled from city to city with the band on their tours – more faithful. A fair tribute by the band to their faithful companions, who became world-famous for their dedication and fanaticism, and by its context, it went on to be underrated during its time.