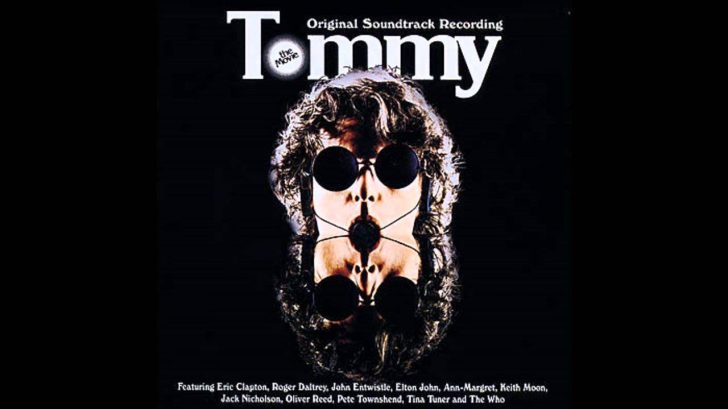 By the late sixties, The Who had ceased to be a mod icon. They were about to become one of the strongest bands in rock history. “Tommy”, a concept album that told the gruesome story of a deaf, blind, and dumb boy, allowed them to place themselves in a privileged position to start filling large stadiums with their shows.

Universal reissues this album from 1969, which for some is “the first rock opera.”

The album featured a succession of unexpected events that improved the final result. One of them is the introduction of pinball in the plot and that would give rise to what would be perhaps the most popular piece of the album, “Pinball Wizard.”

“I’m Free,” the jewel that closes in an unbeatable way the messianic trajectory of Tommy and this immortal and essential work that must be enjoyed from cover to cover.

We’re Not Gonna Take It

The grand finale of “Tommy”, “We’re Not Gonna Take It”, without a doubt the best song on the LP. Seven minutes of emotional spreading of music and lyrics merge to offer us a carousel of sensations, from Tommy’s sectarian speech to the “We’re Not Gonna Take It” of the rebel followers. The song grows in intensity until Tommy and then the song explodes in one of the most epic and exciting endings in rock history. Simply overwhelming.