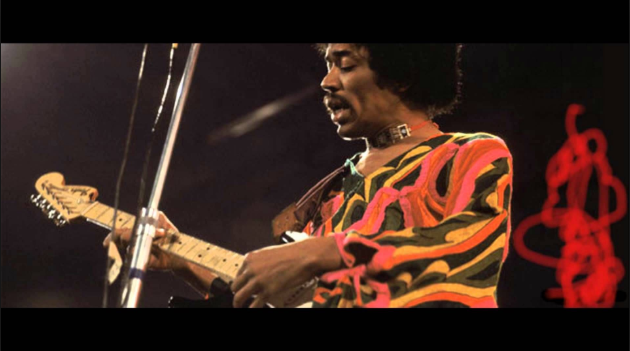 The guitar is the most significant, well-known, and star-associated instrument in contemporary music. Drums do matter. Yes, the bass is important. Yes, microphones and keys are important. However, the six-string guitar is by far the most significant and common. Speaking with accomplished guitarists, you get the impression that they have more possibilities stored away in their studios, on their walls, or in their closets than the majority of music shops. This is why it makes us exclaim, “Wow!” when we witness a band or guitar player smash their instrument live. “How is that even plausible? They obviously adore their instrument.

Below are the 4 Musicians That Are Know To Destroy Their Instruments:

The first musician to crash his instrument on live was Pete Townshend. Certainly the first rock star to do it on purpose. One of the most memorable moments in musical history occurred in September 1964 at the Railway Tavern in Harrow and Wealdstone when The Who’s lead guitarist broke a Rickenbacker. Townshend reportedly ruined more than 35 guitars in 1967 alone, according to TheWho.net. Here is a video of Pete Townshend crushing an acoustic.

Modern musician Phoebe Bridgers performed her song “I Know The End” on the Saturday Night Live stage in 2021. At the conclusion of the performance, she grabbed her black electric guitar and slammed it on the platform of the renowned variety program. Strangely, Bridgers received criticism for the stunt from some (including David Crosby), which she and the majority of music lovers found absurd. The musician really had a sense of liberation as a result of the smash, becoming among the first female guitarists to completely ruin an electric guitar. “Way to go, Phoebe!” we shout. Blow it all up! Here is a video of Bridgers breaking a guitar on Saturday Night Live.

Kurt Cobain of the iconic grunge band Nirvana was notorious for smashing his guitar and, well, pretty much anything else in reach. He has never been one to pay too much attention to any authority or organization. Cobain seemed to show displeasure and irritation with it frequently since he was both enraged by his fame and fond of his music. Krist Novoselic and Dave Grohl, Cobain’s bandmates, were infamous for smashing their instruments, amps, and other gear. Here are two clips of Nirvana smashing… everything

Hendrix set his guitars on fire in addition to smashing them. Three times, perhaps most memorably during the 1967 Monterey Pop Festival, Hendrix lit two guitars on fire. He lit up his six-string guitar, virtually saying prayers to its flames (The Who had already burned their guitars at the very same festival). He subsequently said, “I’d just finished painting it that day.” Watch the following footage of the fire and the destroying.