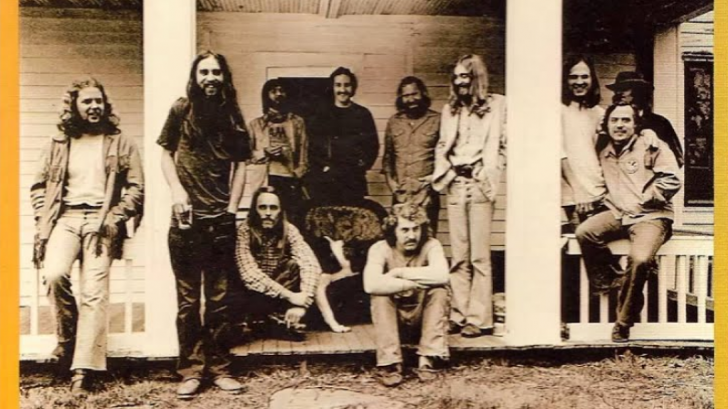 The title of this post can be a bit ambitious: with so much production, it is absolutely impossible to choose a single song of the best classic rock songs. Below is a list of classic rock songs that can instantly take you back to the Countryside and throughout its history, encompassed different musical influences.

Atlanta Rhythm Section, “So into you”

From the seventh album, “A Rock And Roll Alternative”, from 1976, this song is one of those that in that decade earned the band a solid fan base in the southern United States for a smooth sound that has many pop nuances.

For immediate reference, many knew this song from soundtrack movies and even on video games, but the song appeared on the 1973 album “Pronounced Leh-Nerd Skin-Nerd.”

The track appears on the band’s eponymous album in 1973. The sound of this band is interesting as it combines genres such as rock, rhythm and blues, jazz, country, and gospel. The group has been active for almost 50 years, since 1972.

The Ozark Mountain Daredevils, “If You Wanna Get to Heaven”

In 1973 the album of the same name came out from the band born in Springfield, Missouri, with a sound in which that fine line between country music and southern rock seems to be lost.

This song was released in 1973 as a single and included as the eighth track on the album “Tres Hombres”. Written by Billy Gibbons, Dusty Hill, and Frank Beard, it is about the Chicken Ranch brothel, located just outside the town of La Grange, Texas, from which it takes its name. That brothel is also the main theme of the Broadway play “The best little whorehouse in Texas.” On September 5, 2015, the band performed the song for the first time in the city of La Grange, as part of the Fayette County Fair.