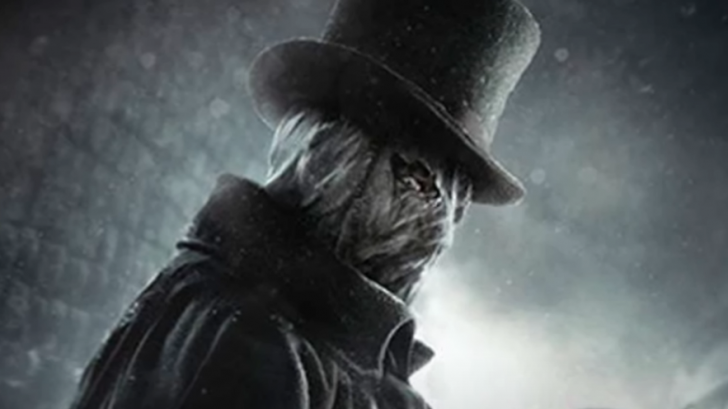 More than 130 years after one of the cases that shocked the world happened, experts are still racking their brains with the intention of trying to solve the great mystery: who was Jack the Ripper. Many investigations, analyzes and theories have tried, throughout the years, to solve this enigma.

The title Jack the Ripper initially appeared in a letter written by a man confessing to be the murderer. Although it is generally speculated that the moniker was a fake devised by a writer to increase interesting plot, it stayed and then became associated with the darker side of British metropolitan life. We’ve compiled a list of five tracks about the notorious Jack the Ripper.

In reality, ‘Tombstone Blues’ is a little bizarre portrayal of America during the Vietnam War, rather than a song about Jack the Ripper. Here, religious and historic characters, such as the eponymous Ripper, come to symbolize the rulers and famous figures of the day, enabling Dylan to build a caustic indictment that is inextricably linked to the time in which it was penned.

‘Jack The Ripper’ – The Horrors

When it was released as a seven-inch record in the UK and Germany in 1963, the BBC quickly banned it. It’s clear to see why upon seeing the creator of the Raving Loony Party play the song live in 1964. Lord Sutch, clothed in a trench jacket, top hat, and ghastly makeup, sidles through the haze, his dirty teeth gritted, terrifying the swaths of young females who have gathered to watch him in action. It’s really controversial for 1964. It could be described as prophetic.

‘Killer on The Loose’ – Thin Lizzy

In September 1979, soon after the Yorkshire Ripper killed two pretty girls, Vertigo released ‘Killer on the Loose.’ On October 30, 1975, Peter Sutcliffe was accused of killing of prostitute Wilma McCann. He would slaughter twelve additional women before being apprehended by coincidence in the presence of a Sheffield prostitute in January 1981. It’s necessary to keep in mind that, unlike Jack the Ripper, Sutcliffe didn’t just go for prostitutes. Josephine Whitaker, a building company clerk, was killed in 1979, and Barbara Leach, a college student, was 20 at the time.

From this perspective, Animal Collective’s use of the picture of Jack the Ripper highlights the chasm among these two extremes of human existence. “And what a surprise,” they sing, “To look in those eyes /And find suddenly/ He is Jack the Ripper/ Too suddenly, he was Jack the Ripper.”

‘Jack The Ripper’ – Nick Cave and The Bad Seeds

Communicating in the voice of this wounded figure, Cave sets up a dreamlike environment in which the speaker’s state of mind gradually deteriorates to the point that it becomes perfectly plausible that he may take up the terrible identity of Jack the Ripper. But with that vision, Cave, as always the artistful narrator, departs.