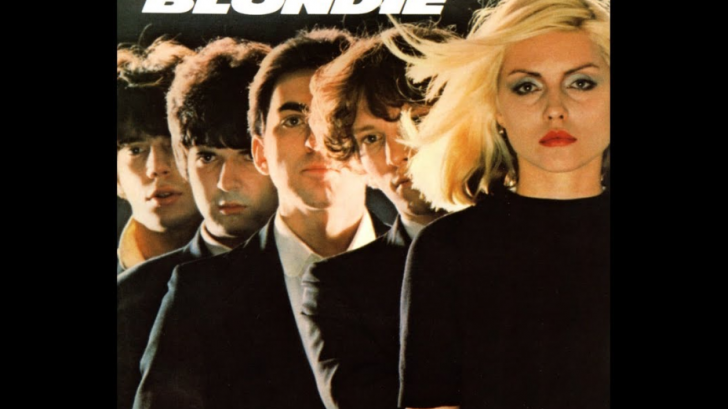 Blondie were pioneers in the early American new wave and punk scenes in the 70s’ and have released such iconic hits which include, “Heart Of Glass,” and “Call Me.” We take a look at the 5 Recent Facts About Blondie:

1. In 2015, Debbie Harry Auctioned A BLONDIE Photo Signed By Her 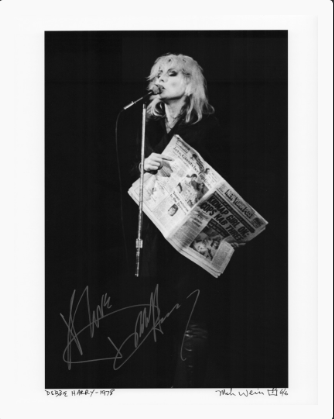 2. In 2016, Blondie Was Inducted Into Grammy Hall Of Fame

Blondie along with Grateful Dead, O’Jays and Fleetwood Mac joins the 2016 Grammy Hall Of Fame. Blondie’s “Heart of Glass,” the Grateful Dead’s American Beauty album, the O’Jays’ “For the Love of Money,” Fleetwood Mac’s eponymous 1975 album and Joe Cocker’s “You Are So Beautiful” are among the 26 new recordings inducted into 2016’s The Recording Academy’s Grammy Hall of Fame.

3. In June of 2017, Blondie Performed With Phil Collins In Dublin, Ireland

Blondie performed with Phil Collins as special guests for his Aviva Stadium concert on 25 June of 2017 as part of Collin’s comeback tour Not Dead Yet that includes 5 sold-out shows at the Royal Albert Hall, London and 65,000 capacity show at Hyde Park.

4. In 2016, Debbie Harry Collaborated With OBEY

“I’ve been a Blondie fan my whole life and have collaborated with them in the past, which has been a dream come true. But working with Debbie on this project has been totally inspiring,” said Fairey in a statement. 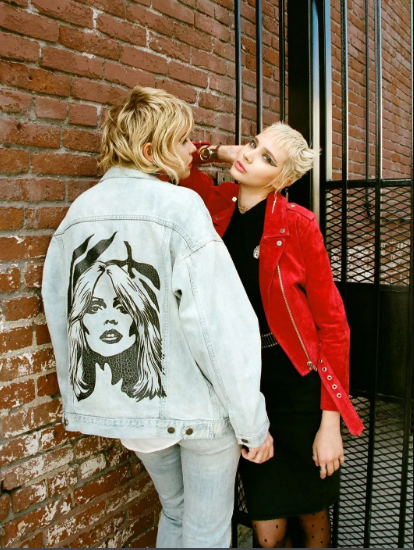 Blondie will be heading out this coming May for several new tour dates which include THE GROUNDS AT DIGNITY HEALTH SPORTS PARK, CRUEL WORLD FESTIVAL as they join Morrisey, Bauhaus, Devo and more.