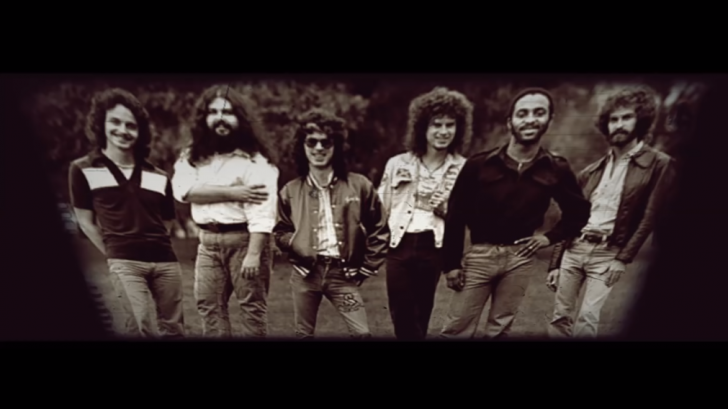 Wet Willie released seven studio records all throughout their career. The band managed to release a series of live records as well. They have continued to tour between the years 1971 and 1979 along with Jimmy Hall from time to time at the helm and most of the time without him.

Country Side Of Life

Hear those backing vocals on this awesome track. The guitar, the tone, everything sounds perfect. One of our desired features of the fabulous Wet Willie Band is the female backing vocals. They always appeared to be stimulated by those typical Stax Records.

Around between The Allman Brothers and Lynyrd Skynyrd, there’s the Wet Willie Band. And addressing Lynyrd Skynyrd, we believe they may have listened to this song at some point when they wrote “What’s You Name,” some years later. This refreshing Wet Willie tune was released on the Dixie Rock record in 1975.

From Wet Willie album, Which One’s Willie? The record was released in 1979. At the rise of the new wave genre, Wet Willie secured their southern r&B sound infused in this hit party track called “Weekend.”

We all have our own favorite Wet Willie tunes, but there’s no disputing that “Keep On Smiling,” remained the band’s greatest hit. The tune became a top 10 single for Wet Willie in 1974. It was included as the title track on the album, Keep On Smilin’.