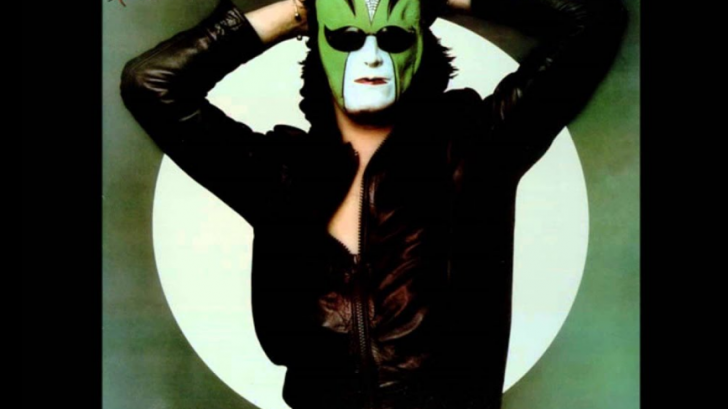 Some of the rock’s biggest albums ere released in 1973, and of course these albums contain great songs that defined the year. 1973 defined the new generation of rock music, new sounds emerged, new bands were taking over, and the artists from the 60s were adapting. Below are the 7 Classic Rock Songs That Summarized 1973.

The most powerful ballad ever-written in the history of rock n’ roll. Free Bird was featured on Lynyrd Skynyrd’s debut album in 1973 and peaked at No.87 on Billboard Hot 100 on November 23, and one of the band’s second Top 40 in 1975 reaching No.19.

One of Aerosmith’s greatest power ballad they’ve ever released. Dream On was featured on the band’s debut album, Aerosmith. Composed by lead singer Steven Tyler and was the group’s first major hit and all-time favorite.

One of Pink Floyd’s most notable songs written by Roger Waters. The song was released in 1973 from one of the greatest albums ever released in the 1970s, Dark Side of the Moon.

The song was written by Mick Jagger and Keith Richards, as most of Rolling Stones songs were. It was recorded in November and December 1972 and was released in 1973 featured on the band’s Goats Head Soup.

The title track from Steve Miller Band’s album, The Joker. The song peaked at No. 1 in the US  Billboard Hot 100 in early 1974. The song also peaked at number one in the UK Singles Chart for two weeks making one of the greatest releases in 1973.

The lead single from the band’s fourth studio album Brothers and Sisters. Written by guitarist Dickey Betts. Ramblin’ Man was the first and only top 10 single, reaching number two on the Billboard Hot 100 chart and number twelve on the Easy Listening chart.