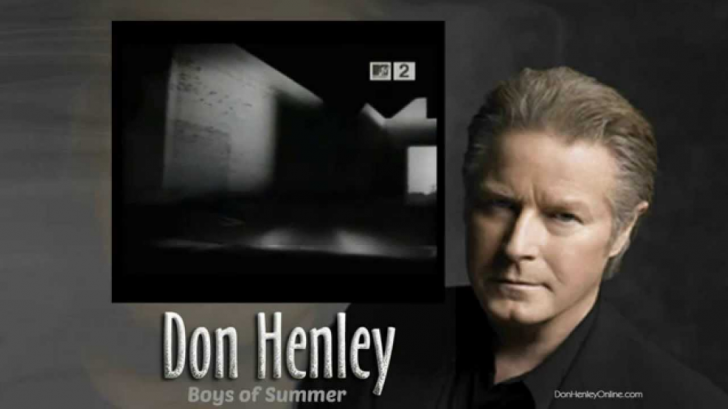 After the Eagles break up was announced publicly in 1982, the band’s drummer, Don Henley would pursue a solo career and was the most successful among the others.

As a solo artist, he had sold more than 11 million records over the past 30 years. Here’s our look at the 7 Classic Rock Songs To Summarize The Career Of Don Henley:

The city that never sleeps, New York City, and this is known to some people, but in Don Henley’s 1989 classic, opposes that notion as he gives a more rather dark approach and the lyrics tell stories of how things can quickly change.

5. The Heart of the Matter

Don Henley co-wrote the song with Tom Petty’s guitarist Mike Campbell, opening the song with Byrdsian guitar chords, and really sounded like a Petty song. However, the lyric of the song is a different story, it has mid-tempo ballad sounding mending a broken heart while watching an ex with someone new.

4. Not Enough Love in the World

Keyboards are the center-piece and the lead instrument of the song, but with a little old-school R&B approach. Hence, Henley’s most soulful music released from the album, Building the Perfect Beast in 1984.

3. All She Wants To Do Is Dance

There’s something wrong with keyboards on the hit, and it’s hard to bear at times and features a predictable rhyming scheme. But still, it didn’t stop to become one of Henley’s best and fun songs of all-time.

2. The End of the Innocence

One of Henley’s most important songs from his solo career catalog. The track is one of his strongest statements, which he co-wrote with Bruce Hornsby. A hopeful song written following the death and the end of Reagan’s era.

1. The Boys of Summer

One of the timeless music ever written, and ever created. Don Henley overdid himself with this song. And every time you hear the lines “Don’t look back, you can never look back,” his break up with the Eagles always comes to mind. The song helped Don Henley to solidify his solo career. He released the song from his 1984 album, Building the Perfect Beast.