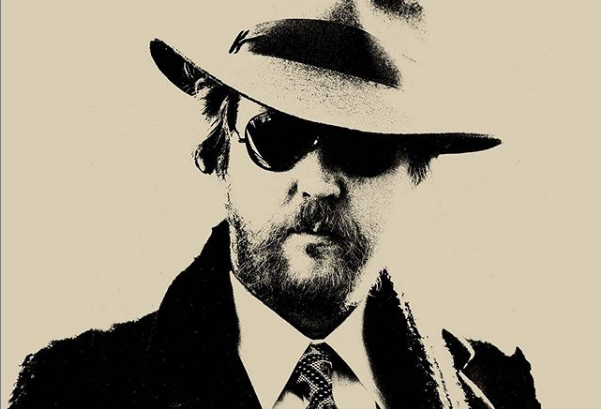 Harry Nilsson, the man behind the music of Phil Spector, and others. He went on to make a legendary career around New York’s pop scene. He released albums with different styles from different eras, each. Here’s our look at Harry Nilsson’s 7 Classic Rock Songs To Summarize The Career Of Harry Nilsson.

The first single from his album Son of Schmilsson released in 1972. Spaceman is one of the best tracks from the album fusing folk with a heavy R&B rhythm.

From the album Son of Schmilsson which was released in 1972. Written by Nilsson about his recent separation from his wife Diane at the time. The song is about a break-up and Nilsson blames himself.

5. Many Rivers To Cross

A cover version of Harry Nilsson originally written by Jimmy Cliff. The song was released in 1974, from the album Pussy Cats. Harry Nilsson worked with his best buddy, John Lennon with the song.

A novelty song first recorded by Harry Nilsson, and was released as the third single from his album Nilsson Schmilsson which was released in 1971. It peaked in the U.S. Billboard charts for 14 weeks at #8.

3. Jump Into The Fire

Released from his 1971 album Nilsson Schmilsson, the second single of the album. It peaked the Billboard Hot 100 in the US at number 27 and number 16 in Canada.

Originally recorded by singer-songwriter Fred Neil in 1966 and released it by himself in 1968, but Harry Nilsson’s version became the hit in1969, peaking at No. 6 on the Billboard Hot 100 chart and won a Grammy Award.

Originally written by Pete Ham and Tom Evans of Badfingers, and released it on their 1970 album No Dice. Harry Nilsson covered the song because he mistook it for a Beatles song. But the outcome was tremendous, his cover version of the song spent five weeks at number one on the British pop chart in the UK.