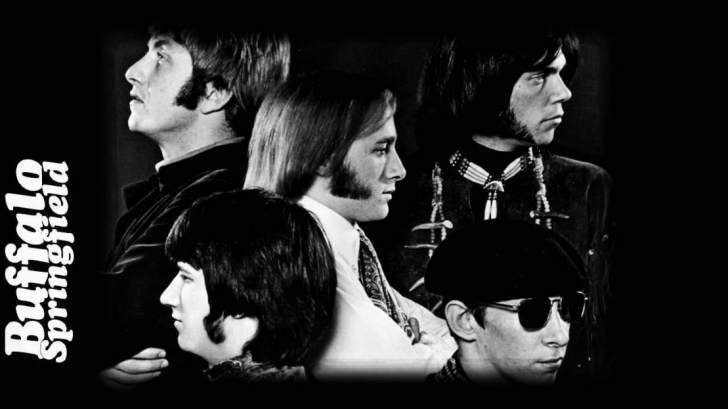 The ’60s was the beginning of social movements and cultural changes. Music was purposedly made at the time for political protest, Civil Right Movements, and most of the political and social issues. It was an intense decade and it was also the era of the best music ever written.

We look back at the 7 Protest Songs From The ’60s:

7. The Jimi Hendrix Experience – All Along The Watchtower

Jimi Hendrix made this song as his own, it became the favorite track of every pirate radio stations in Vietnam — resulting in heavy airplay and symbol for hope for the veterans.

Nina Simone covered the song of Billie Holiday’s number, making it unique and a sense of urgency. One of the most incredible songs of all time, full of sadness, and haunting messages. Written by Jewish writer Abel Meeropol.

5. Buffalo Springfield – For What It’s Worth

The song’s lyrics were very significant at the time, and it became a gem of protest music, Buffalo Springfield’s For What It’s Worth is a certainly unmatched masterpiece.

The message of Aretha Franklin in this song reflected against racial and gender discrimination. It’s Otis Redding’s original song, and she turned it into an unquestionable hit.

Signaling the birth of the most well-known live album of all time. Johhny Cash as the Man In Black made the song larger than life and gave hope to the inmates as they powerfully cheered him at the Folsom Prison.

This song can be looked at as a criticism of our own society. Key events are depicted from the lines, (“He blew his mind out in a car”), and (“I saw a film today oh boy. The English army had just won the war”). There’s surely a big picture, and John Lennon contemplated a world that was falling apart.