The 1980s didn’t just give us numerous classics to cater to every music taste, it was also the time when rock legends were made. We got great music, glamorous styles and more importantly, this decade gave us some of the sexiest human beings to ever walk the earth.

Talk about oozing sex appeal, massive talent and mind-blowing stage presence. They’re the epitome of “full package.” But while they looked scorching hot in their prime, they didn’t have access to the fountain of youth. It may be because living life in the fast lane also has its downsides OR you know, they just went through the normal process of aging. Either way, if you haven’t followed them closely through the years, you’d be surprised what they look like now.

With their most recent photos, can you still recognize them? 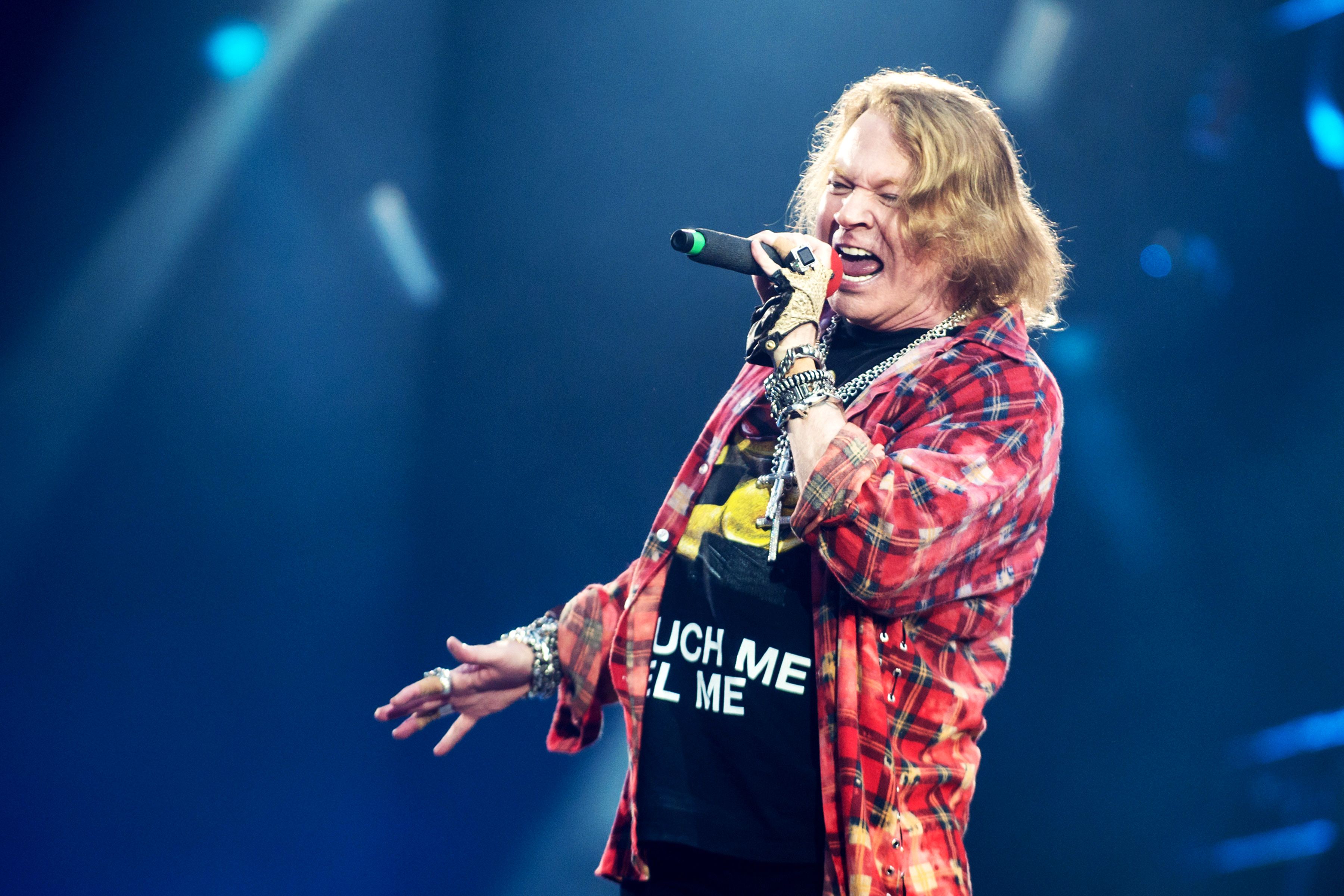 Remember the first time you saw Axl before the Guns ‘n Roses reunion? Yep, we were just as shocked.

Scott Ian from Anthrax sure went from cool guitarist to you-don’t-mess-with-me-ever kind of badass.

He used to have long hair and less tattoos and boy, the glow up is real.

If you bumped into him at the supermarket, would you even think he has one of the most powerful voices in rock?

He was one of the hottest rockstars of the ’80s. Well, he’s still as wild today.

Minus the bandana, would you have recognized him easily?

We’re wondering if he can still pull off those epic karate kicks.

His whole ’80s look is one of the reasons why we have mixed feelings about that era.

He just went from naturally wavy to straight hair.

He shaved his head, grew a beard and even at 66 years old, he could still outshine anyone in the vocal department.

Well he still has that glorious mane so…

One thing hasn’t changed though – Gene picking fights with basically anyone.

To be fair, no one can recognize him without his massive black hair.

When he’s on stage though, he’s still larger-than-life.

He may have gotten older, but the swag is definitely still there.

That’s the thing about rockstars, they grow old and still look cool.

Anyone else looking forward to a Bon Jovi reunion?