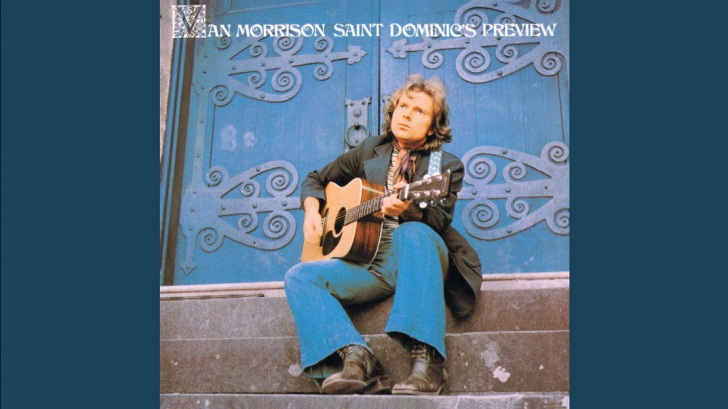 When “Brown Eyed Girl” hit the scene 50 years ago, Van Morrison achieved his biggest success hitting the landmark with the song. Van Morrison had delved into many genres making his catalog wide and unique — and every music he released was fascinating.

Van Morrison surely proved that he is one of rock’s greatest songwriters of all time. Here’s a guide to Van Morrison’s Albums:

One of Morrison’s deepest moments are in this album — he wastes no time by providing the best music. Saint Dominic’s Preview just proven exactly that — and surely he had written of his catchiest songs from this album. Released in 1972 as his sixth studio album, Rolling Stone dubbed it as “the best-produced, most ambitious Van Morrison record yet released.”

It’s Too Late To Stop Now

“When I go into the studio, I’m a magician,” says Van Morrison. And yes, he truly his. It’s obvious that he’s a great magician when he offered this great release — proving that he was untouchable. Released in 1974 as his live double album.

Morrison’s hidden gem. After his marriage downfall, he turned to music and focused on writing songs. He returned to his home country, Ireland after he got divorced with his wife, though the album is not breakup album but masterpiece where a man is moving forward.  Veedon Fleece is the eighth studio album and was released in October 1974 shortly after his divorce from wife Janet (Planet) Rigsbee.

“So glad you made it, so glad you’re here,” Morrison’s line opener for the song “Kingdom Hall.” Greeting you with his most accessible album, packed with great songs. Released in the autumn of 1978 as his tenth studio album.

After having the success he deserved on Wavelength, he follows up with Into The Music. He turned his writing into the most spiritual way, as he embraces to Christianity for the first time in his recordings. Released in August 1979 as his 11th studio album, and was dubbed by the critics as one of the year’s best albums.