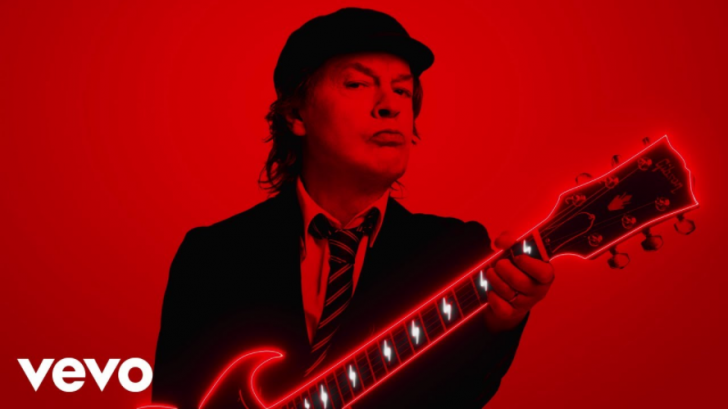 Six years ago AC / DC released Rock or Bust (2014), their latest record material. After a long time without new music, the group shared a few weeks ago, some indications of what could be its expected return to the music industry, which today is conceived to the rhythm of “Shot In The Dark”, a song taken from their next studio album.

Power Up is the name of their next album that ran under the production of Brendan O’Brien. During an interview, the band explained that they began working on the LP two years ago alongside their entire line-up, which included ideas from Malcolm Young, who sadly passed away three years ago.

“Shot in the Dark” is the first single that AC/DC presents. The traditional sound composed of screeching guitars and constant drums accompanies Brian Johnson’s heartwarming voice, which does not seem to change over time.

David Mallet was in charge of directing the video that accompanies this single in which the group is seen performing the song while they remain on a large black platform that is illuminated by neon lights.

Keep going below and hit play now to enjoy.