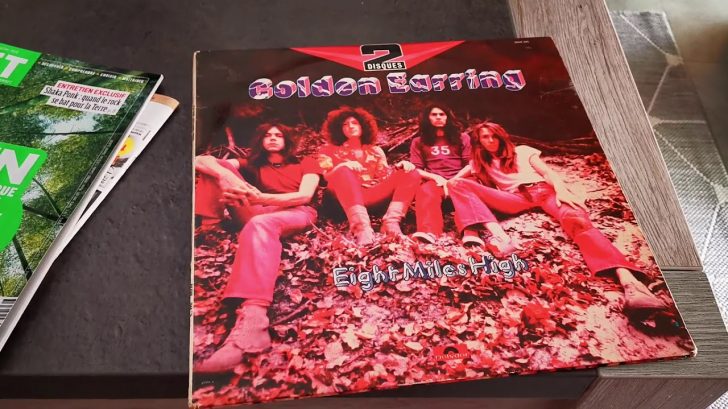 Golden Earring at their most prominent psychedelic sound. It represents the very late sixties. After this album, they would further their rock-oriented style. Eight Miles High is a great record nonetheless with amazingly deep and trippy material.

Song Of A Devil’s Servant

There are amazing suggestions of their musical direction change with the original version of “Song of a Devil’s Servant”, but for most section, the record adhered to a pop/rock arrangement.

“Everyday’s Torture” displays how much Golden Earring shifted as a heavy rock band. It’s not too far off to believe this as proto-metal, followers of metal who want to examine the origins of metal should try reviewing this record.

Then of course the title track, a 19-minute version of the popular 1966 classic from the Byrds. It begins off in very intimate territory, then they go into a comparable territory to what Rare Earth managed to do with “Get Ready” giving it extended solos which includes a drum solo.