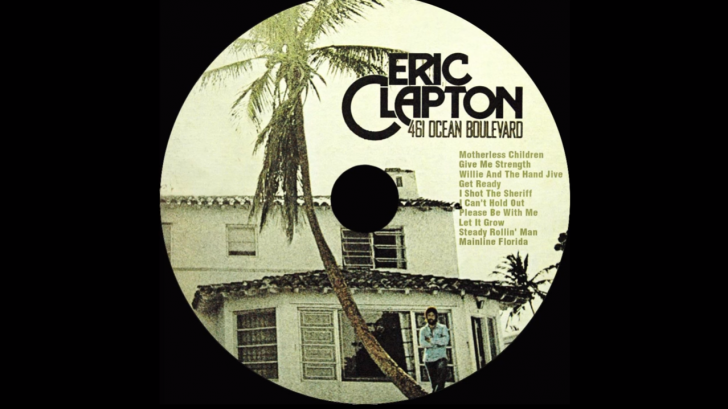 Eric Clapton Should Be A Music Subject To Master The Guitar

461 Ocean Boulevard is not the most exciting Clapton record, but it’s Clapton, of course, it had some good songs on it like I Shot The Sheriff, Willie, and the Hand Jive and Let It Grow.

The album wasn’t considered as his best, but indeed was one of his — one amusing thing about it is that it was one of his best selling albums, and there’s a reason why.

He adopted a more relaxed approach to his music and guitar playing – and managed to showcase, not just his playing, but his songwriting skills as well.

Many critics have called this album as the first boring record he ever made, and it bothered quite a lot of fans during its release. But despite all the criticism, the album went successful – it was Clapton’s comeback after his long battle for two years in seclusion overcoming his addiction to drug use.