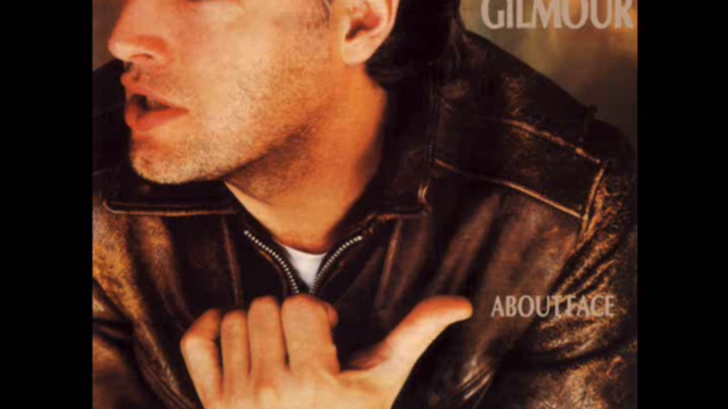 Freedom From The Tensions With Roger Waters

When Pink Floyd had their major issues in the mid-’80s. Waters was so selfish that he wanted the band for himself, and this was shown at the 1983’s “The Final Cut.” David Gilmour got fed up with all the dramas which led him to bring back Bob Ezrin as co-producer, recruited some of the best players such as Pino Palladino, Jeff Porcaro, and Steve Winwood, to name a few, to record what would have become his second solo album, “About Face”, originally released in March of 1984.

The title is interesting for an album and could have been a jab of some sorts at Waters. This album was a glimpse of what the “Final Cut” was supposed to be if only Waters allowed David Gilmour to give his input for the final product.

The outcome for leaving Pink Floyd for the second time around was reminiscent of the Pink Floyd sound, and it was indeed great.