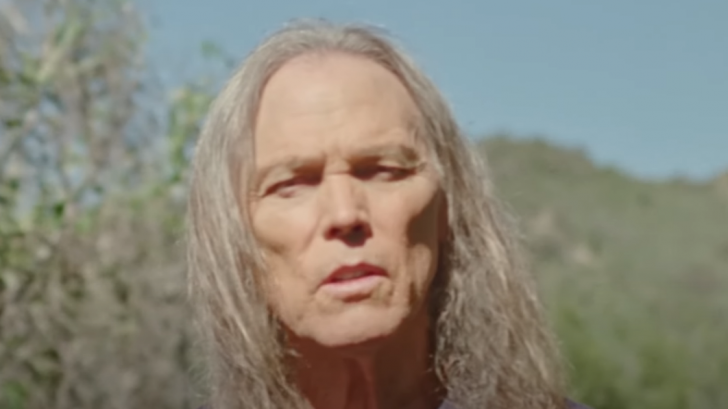 Timothy B. Schmit, like his group the Eagles, is not a highly productive musician. He’s only produced seven solo records in the last 38 years (albeit more than Don Henley, and it has been 6 years after his most recent, Leap of Faith, in 2016).

But when Schmit does release material, it’s generally worth waiting, as with Day by Day. The 12-song CD, made in collaboration by Schmit and Jeff Peters and recorded mostly remotely during the COVID-19 outbreak, exhibits smooth, effortless assurance alongside its broad artistic scope.

Schmit was only an irregular singer on the Eagles’ three studio albums, but it’s wonderful to hear him get such a full LP’s worth of new songs to introduce and extend himself, whether propelling through to the soulful rock of “Mr. X,” the jiggly doo-wop of “Conflicted,” the country-folk strains of “Something You Should Know,” or the reggae melodic in “I Come Alive” and “Questions of the Heart.”

Other highlights include a possibly final chance to hear the late Mike Finnigan perform the organ, Errol Cooney’s prolonged outro guitar solo on “Mr. X,” Schmit’s harmonica on “Question of the Heart,” and “Where We Belong,” which ends the album with a stable, magnificent heartbeat constructed from the most basic configuration of guitar, bass, and drums. Schmit may self-identify as a “Simple Man,” but he looks impressive here and informs us of his many talents as a composer, player, and vocalist. And maybe it won’t be another six years before we see another evidence of that.