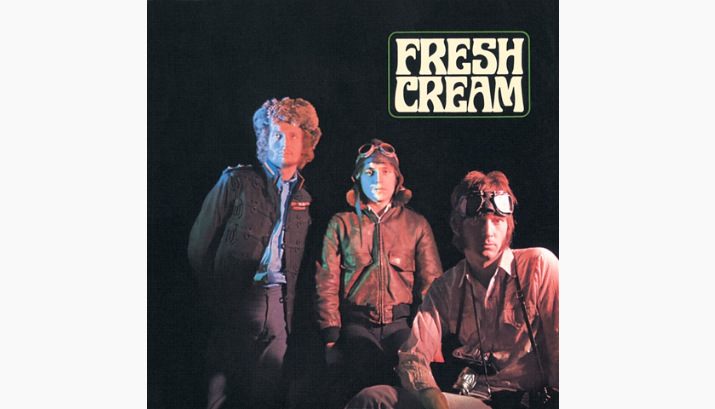 In the second half of the sixties, guitars caught fire. Formidable Eric Clapton, who had recently received praise for his participation in the John Mayall band, decided to join drummer Ginger Baker and bassist Jack Bruce to form the first supergroup in rock history: the band Cream. It was a natural evolution for Clapton’s career, not least because, at that time, the guitarist was already considered the greatest reference of the blues in England; he needed a place where his ideas could be explored more freely, and forming a new band proved to be the most tangible way for his career to grow.

But Cream, of course, wasn’t just Eric Clapton. A formidable power trio, always found in the division of responsibilities the best way to architect one of the most influential careers in rock history: the basis for everything that would later be defined as “hard rock” or “heavy metal”, the band’s sound elements they brightened the direction of rock with a highly classic conception, but that nevertheless stopped venturing on new paths. Flirting with acid rock and embracing the psychedelic movement, Cream ended up becoming not just another attractive blues ensemble, but one of the pioneers of a style that is explored intensely to this day.

In October 1966, the band, still in its first steps, had the opportunity to play with Jimi Hendrix, who was an avowed admirer of Clapton’s music. In their first shows, however, Cream resigned himself to performing old blues classics, due to the lack of new material … The band’s first set of songs would be released only at the end of that year. To this end, Baker and Bruce’s compositions were mixed with some old numbers rearranged, leaving Eric Clapton’s compositional participation to a minimum. The intention of dividing the public’s attention among the three members was visible, although, although distant from the creation of verses, Clapton still stood out. In the background, everything revolved around his guitar.

As the guitarist considered himself too shy to sing, Jack Bruce was responsible for the band’s vocals. Although he was not a vocalist by training, the bassist ended up positively surprising, becoming a vocalist of visible skill.

“Fresh Cream” is just one of numerous demonstrations of the power trio’s influence. Serving as the basis for all the progress of the so-called “heavy” rock in the following years, “Fresh Cream” did not only shape the sound concepts of Cream … Without the release of the album, it is likely that bands like Led Zeppelin and Black Sabbath would not even exist. A fundamental milestone, and one of the most energetic records of all time, the album still does not demonstrate Cream’s creative apex but is characterized as one of the main chapters in the history of popular music. Without “Fresh Cream”, the seventies as we know them would never have seen the light of day.