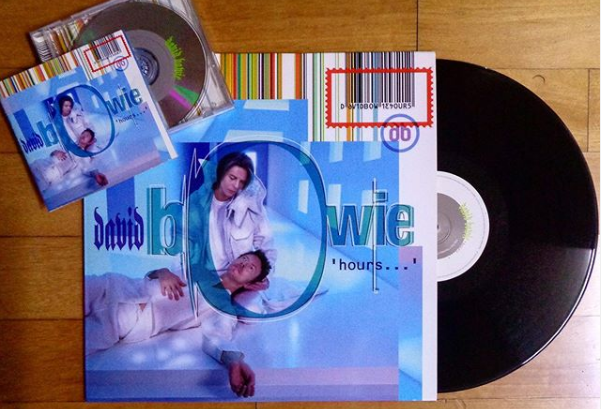 The album is a much more consistent rather than the one who came before it (Earthling), but not as good though — though some of the songs attempt to make you think that it is a masterpiece — but of course, there’s also that we are still stuck in the Ziggy Stardust or at most in the Berlin trilogy but with jobs.

Bowie though is a genius and made everyone forget that he was the most avant-garde artist with this album. This is definitely one of his best albums. It is balanced, mature in a good way, with powerful material and great melodies. Bowie, as it were, finally quit flirting with the fashionable sound of the nineties (which in general was also good) and finally “pulled himself together.”

Bowie’s album of the 20th century is a guilty pleasure as he was trying to re-do Hunky Dory with that album cover. After the riotous and slightly inappropriate punk Bowie of the 1990s, a thoughtful, introspective and calm album is what we need.

In general – a very pleasant album, which is nice to listen to alone. So keep going below and listen to the album: