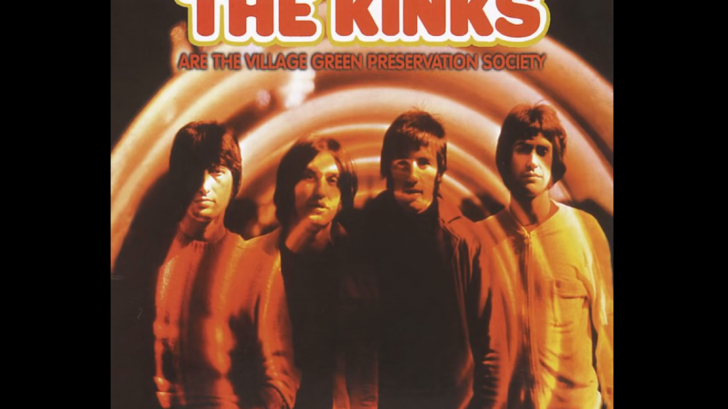 Just as The Beach Boys grew in their sound as their member Brian Wilson progressed and began to become an artist from a higher level than the rest, The Kinks exceeded their maturity while Ray Davis and his enormous talent grew ascending way.

Village Green is possibly the album that best defines them as a group, and surely their great work in rock and pop in general. A record with background manners of the English countryside, which only someone with British phlegm like Davis is able to describe so scathingly, in such a successful way. Only with the lyrics of the song that opens the album has already won the sleaze prize.

A very strong album that would definitely put the group among the greatest artists in the history of rock n’ roll. Village Green is a real gem of pop-rock along with Ziggy Stardust and the Magical Mystery Tour (and also conceptual, by the way). No one expected such serious, often sad, but at the same time, warm and bright music from the guys who wrote You Really Got Me. Great, just great.

In a nutshell, the album’s a poetry ritual for Ray Davies. He really showed how far brilliant he was from their contemporaries, such as The Beatles or The Rolling Stones, where their egos collided. Ray surely carried the band on his shoulders and was a responsible leader.