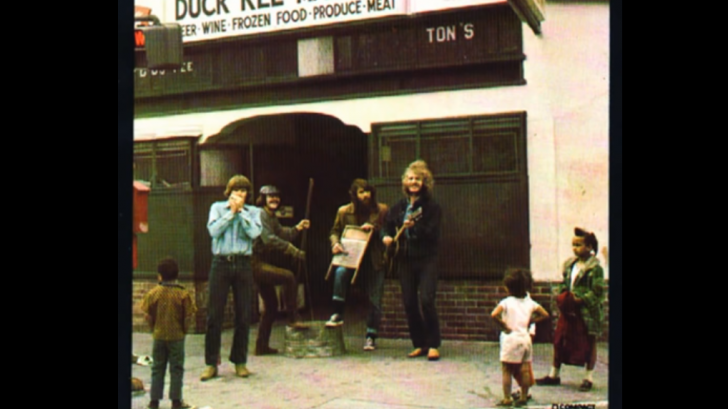 There Are Several Reasons To Love CCR, And This Is One Of Them.

Willy And The Poor Boys is Creedence most consistent work, and there is no single track you can call bad ones. The album has two huge singles, Fortunate Son and Down on the Corner, and these are the most recognizable one. It featured some of their most popular songs, and each of them gives a perfect balance between fun tunes and great protest or political statement.

And if you don’t realize it yet, Creedence Clearwater Revival released three albums in 1969, Green River and Bayou Country, but it was Willy And The Poor Boys that made them special.

The year was November 1969, when the U.S. was in the middle of the Vietnam War – CCR released this album that contains one of the great protest songs ever recorded for that era: “Fortunate Son.” The lyrics were speaking directly to those who were affected by the war and it still stings:

Some folks are born made to wave the flag

And when the band plays “Hail to the Chief”

Oh, they point the cannon at you, Lord

I ain’t no military son

I ain’t no fortunate one

The album had taught a lot of things about the truth from that generation, and aside from Fortunate Son, it was Creedence Clearwater Revival who were bigger than their songs. Albums like this one remind us that there was more to the band that John Fogerty built.

The opening tracks Down on the Corner and It Came Out of the Sky, on the other hand, can get you hooked up with the record, and one of its longer tracks, Feeling Blue showcased John Fogarty’s excellent musicians.

Willy And The Poor Boys being an excellent record by an excellent band have arguably influenced and shaped Classic Rock, and Southern Rock, and it indeed made the biggest impact in the world of rock n’ roll music.

You know what I mean if you have this in your collection.