Jim Morrison’s lifestyle had always endangered himself in many ways and would have likely endangered the lives of others.

The bad boy rockstar had a destructive relationship with alcohol in which played a huge role in shortening his life. During his rockstar life, he always had run-ins with the law. So we look back at All The Times Jim Morrison Was Arrested: 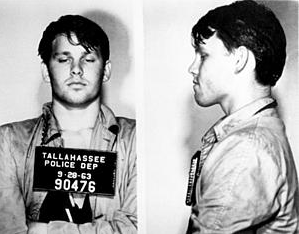 Morrison at his finest, disturbing the peace when he was attending the Florida State University – he was arrested for being a publicly drunk prankster at a football game. The first but not his last, of course 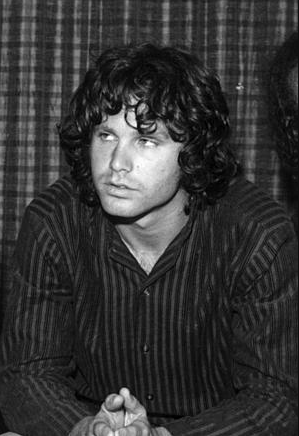 His second trip down the jail cell when he was accused of Sexual Assault during a road trip with a couple of his classmates. One of his classmates got separated from the pack, and Morrison boasted that he had killed O’Leno and buried him in the desert. O’Leno’s father then asked for police assistance to investigate what really happened, and it was revealed that Morrison had, without permission, kissed a 14-year old girl at the onset of the trip. 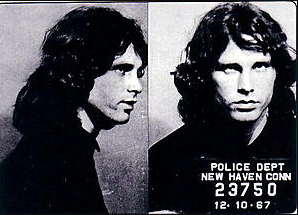 During a performance in New Haven, Conn, Morrison was arrested for Inciting a Riot, Indecency and Public Obscenity when he taunted the police during the song “Back Door Man.” While he was on stage, he called the cop a “little blue man in a little blue hat.” 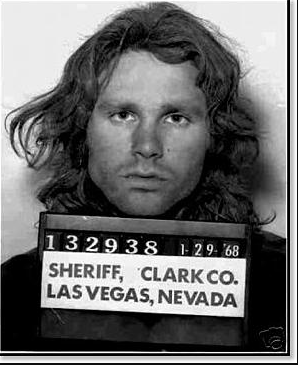 One of his favorite illegal activities, Public Drunkenness. He was on a trip to Las Vegas with writer Robert Grover when they stop at the Pussycat a’ Go-Go. Jim Morrison, while waiting decided to light a cigarette, but he smoked it like a joint, one of the guards had enough of it decided to approach, Morisson then told the guard, “Whyn’t you jump up my ass?” And that was then he met the guard’s billy club to the head. 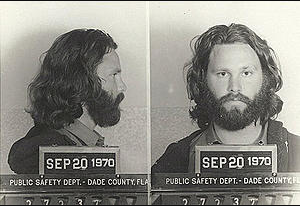 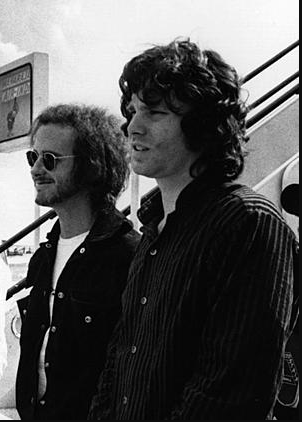 His final arrest prior to his death on July 3, 1971, he was in Los Angeles spent his night of drinking and fell asleep on a porch in front of Elenor Brough’s home Elenor found him in the morning and called the police, who arrested him. But Morrison paid bail and was released.