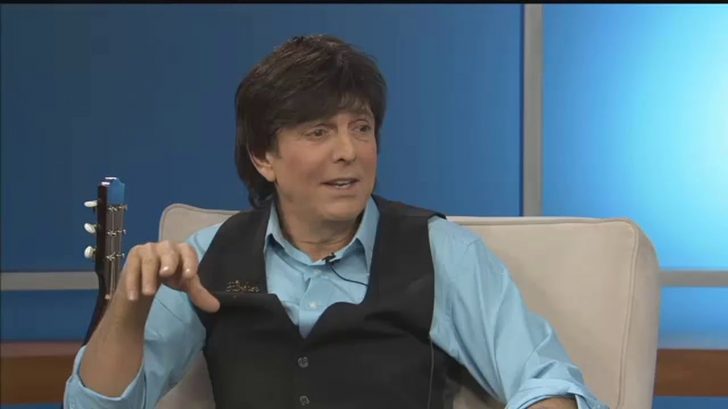 Paul McCartney is one of the most popular figures to impersonate because of his outgoing personality and legendary music reputation as one of the Fab Four.

Thousands of Beatles tribute bands and impersonators exist in a variety of places throughout the world. And one impersonators of Paul McCartney makes a living in his hometown, Tucson, Arizona. He does have a striking resemblance to the actual McCartney. He has a good imitation of Paul’s present voice tone. The “Yesterday” performance did not impress as much. He does, however, a fantastic job as McCartney. His mannerisms and demeanor are eerily similar to the actual McCartney. It’s enjoyable.

Sadly, two of the Beatles have passed away. Despite the fact that they last played live on a rooftop in 1969, their music continues to enthrall us. We can still hear their songs and enjoy their films and videos. Although Paul and Ringo continue to perform, nothing can equal witnessing all of the Beatles in concert, can it?

Check out this Paul McCartney impersonation who appeared on Tucson Today.