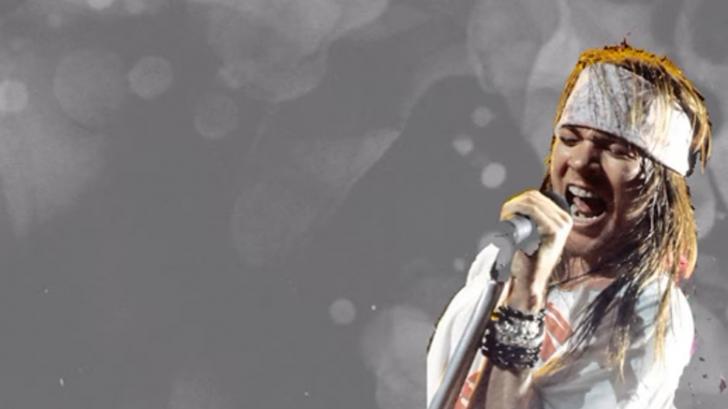 Most likely, you are familiar with Axl Rose’s voice. The main vocalist of Guns ‘N Roses is one of the most instantly recognizable performers in popular music history. From the piercing tones of “Welcome to the Jungle” to the passionate soul of “November Rain,” and everything in between, hard rock radio is filled with Rose’s signature banshee wail. With equally impressive vocal style, god-given skill, and uncontrolled rock and roll, he is simple to criticize but nearly hard to reproduce.

Rose’s style is typically characterized by lewd lyrics and ferocious screams, though Rose’s restraint is rarely mentioned when describing his voice. Many of the ballads that Guns ‘N Roses wrote followed the same basic structure: a slow build, a building crescendo, a vocal cry, a guitar solo, and then the dramatic conclusion.

But “Patience,” one of their best-known songs, departs from the formula. Even though Rose does get a chance to scream for a brief period of time near the end of the song, the majority of it is tranquil, acoustic, and is below Rose’s vocal range.

The song “Patience” has the potential to sink most rock performers. While the genre typically favors theatrics and histrionics, focusing on remaining on pitch requires a whole different mindset. Rose is forced to sing virtually the whole song “Patience” without resorting to screams fit for an arena, depending instead on his voice’s natural mid-range. It turns out that when Rose isn’t yelling, his voice is gentle and extremely soulful.

Check out the isolated vocals on “Patience” in the video below: