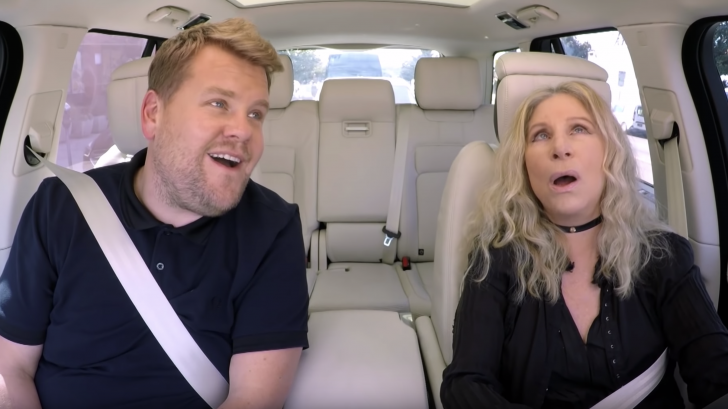 This Is How It’s Done…

For quite some time now, James Corden has been creating viral moment, after viral moment, after moment with his hit late-night segment ‘Carpool Karaoke’. Each episode is truly special as he brings on some of the absolute greatest music legends in the world such as Rod Stewart, Stevie Wonder and even Paul McCartney.

What they do is they drive around town, tell stories, and, you guessed it, they sing karaoke versions of the artist’s greatest hits. Seriously, if you haven’t seen an episode of this incredible show, you NEED to.

This time around was certainly no different as James Corden brought on simply one of the most iconic and influential performers of all time, Barbra Streisand. From start to finish this episode is filled to the brim with hilarious and awesome moments.

As it turns out, Barbra is not only an impeccable singer, she also has an amazing sense of humor. As you’ll see, she likes to have fun by scaring James with her purposely bad driving skills.

Words do it no justice. Watch below and see for yourself!