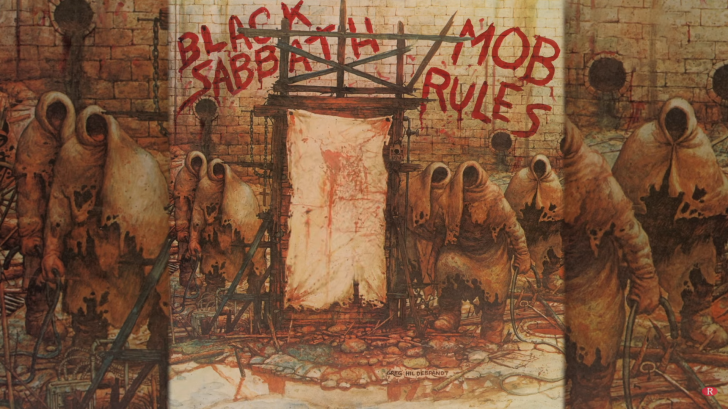 Regarding the next reissues that will have the first albums of Black Sabbath with Ronnie James Dio, “Heaven and hell” and “Mob rules”, a couple of new advances came out: an unreleased version of the song “Lady Evil” (7 ” Mono Edit) and a live version of the classic “Die Young”.

Both are included in the “Deluxe Edition” of these albums, with which Black Sabbath began a new stage at the beginning of the 80s, they come out this Friday, March 5, with a lot of added material.

When “Heaven And Hell” was released in April 1980, the album was met with effusive criticism for the band’s return to the form of metal masterpieces such as “Neon Knights” and the title track. The album reached No. 9 in the UK and No. 28 in the United States, where it was also certified platinum.

As a follow-up to “Heaven And Hell”, the group returned to the studio in 1981 to begin recording “Mob Rules”, with drummer Vinny Appice joining the band for the first time.

Released in October 1981 and certified gold, the album was another Sabbath classic. The album includes featured songs like “The Sign Of The Southern Cross”, “Turn Up The Night” and the title track.