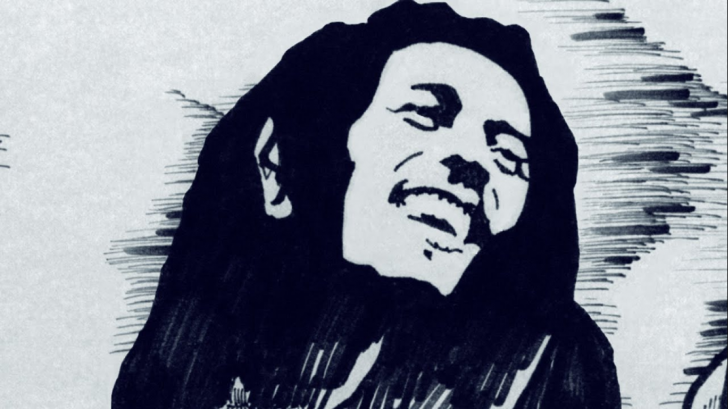 Bob Marley’s family and friends share their moments with the late reggae legend in Bob Marley: Legacy. The clip shows the first episode of a 12-part documentary series that will premiere on YouTube these coming months.

The clip below is nearly 20 minutes long, showing Marley’s home of Jamaica and the influence he had. His family — Ziggy, Julian, Skip, Rohan, and others discuss with the late musician’s friends and co-musicians, including Buju Banton and Lloyd “Bread” McDonald – talking about his artistry and the influence marijuana had on him. The episode features vintage photographs and live footage of him.

Bob Marley: Legacy and the EP are the latest installments of “Marley75,” a year-long celebration of the late legend, who would have been 75 years old last February 6th. Marley’s family UMe and Island Records collaborated and have recently released an animated video for “Redemption Song.”