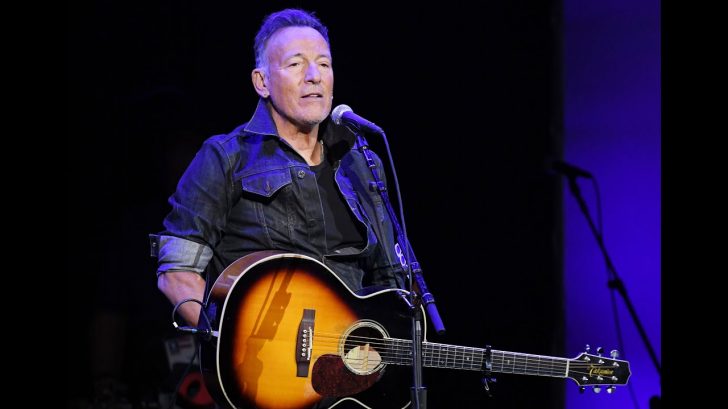 When Bruce Springsteen was arrested last November on suspicion of driving under the influence in a New Jersey national park, an officer said the rock icon failed two field sobriety tests and admitted to drinking two shots of tequila.

Those details are outlined in the statement in the case filed in federal court that sheds new light on Springsteen’s arrest on Nov. 14 at the Gateway National Recreation Area, also known as Sandy Hook.

According to the release, the officer saw Springsteen sip a tequila shot before getting on his motorcycle and starting the engine. The officer told the artist that alcohol was prohibited in Sandy Hook, and then he noticed that a 750 milliliter Patron bottle was empty.

It is unclear how full the bottle was when he started drinking from it.

Springsteen said he had had two shots of tequila in the past 20 minutes and planned to leave the park, the officer said.

Springsteen smelled strongly of alcohol coming off of his person and had glassy eyes,” the officer said.

He added that Springsteen rocked back and forth as the officer checked his eyes and took 45 steps during the walk test instead of the 18 he was told to take.

The singer declined to provide a sample in the preliminary breath test, according to the statement.