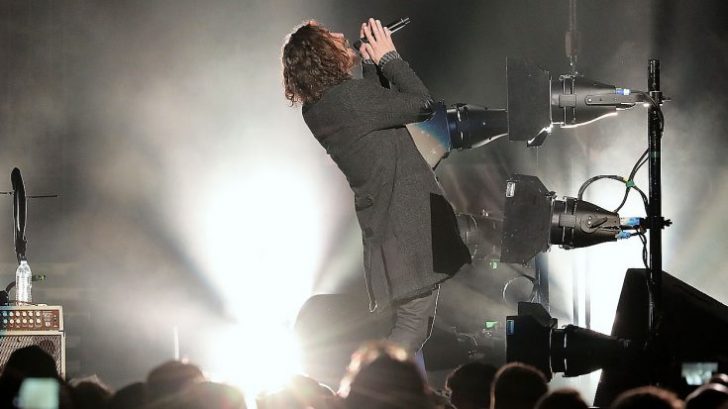 Chris Cornell Could Do It All!

As we continue to remember the legendary Chris Cornell after his tragic passing, it’s comes as no surprise that it’s just so easy to find performances and covers of his that off the chain. As a singer, songwriter, and performer Chris Cornell simply never got it wrong.

He was, is, and always will be regarded as one of the most iconic and influential musicians of all time ushering in an era of music that defined an entire decade. He was one of the best, pure and simple.

As well as his original music, he was know for performing covers of songs that even the original artists themselves couldn’t help but be blown away by. There isn’t a bad one on the internet, at all.

One cover that truly stands out was when he and his band Temple Of The Dog covered Black Sabbath’s War Pigs. While his covers are spot on, it can still be difficult to imagine that Chris Cornell can pull off a cover of this song as he and the song are from two completely different eras, but we’ll have you know that you’re about to be blown away. See for yourself!