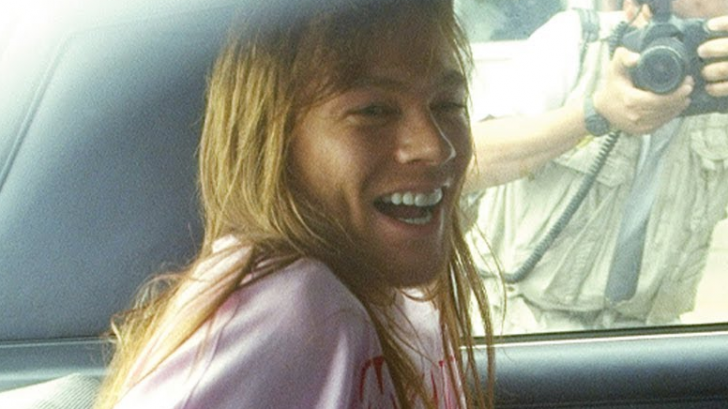 Many rock stars, throughout history, have not only made the news for their exceptional albums, music, or powerful lyrics, but for committing crimes, to a greater or lesser extent, and ending up behind bars. We look back at these Classic Rock Legends That Went Behind Bars And Why:

Arrested on September 20, 1970, for blaspheming and exposing his penis to the public during a concert. He spent six months in prison. Before that,  he was for reprimanding a crew member on a plane trip, he had to pay a fine of $ 10,000.

On one occasion Axl Rose was arrested in Amsterdam after a concert for strongly biting a security guard at the hotel where he was staying. One of the police officers who detained him indicated that Rose was “very aggressive” so they had to handcuff him. Apparently, the singer started a dispute with a woman in the hotel bar at around 8 in the morning and when the hotel security guard wanted to mediate so that the fight did not get worse, he was attacked by Rose. He bit him on the leg and that was when the hotel managers called the police and arrested him upon arrival.

He was arrested for robbing a clothing store. Also, for urinating on a historic monument in Texas called the Alamo. Among other.

Arrested at the Toronto airport in 1969 for possession of heroin and hashish in his luggage. He got out of jail when he was acquitted of the charges. In Sweden, Hendrix was discovered in bed lying in a pool of blood and the room destroyed. The guitarist had broken the window and injured his hand. He was arrested and transported to the hospital. He paid a fine.

In January 1980 the musician traveled to the land of the rising sun to face a tour with his band Wings. Upon arriving at the Tokyo airport, they found marijuana in his luggage and he ended up spending nine days in prison. The former Beatle tried to take advantage of the traumatic experience and when he regained his freedom he took a new turn in his career.

Several times arrested for possession of narcotics. The British newspaper The News of the World publicly accused Jagger of using LSD, which brought many problems, as he was arrested almost immediately, to be brought before a court. During the process, Keith Richards was also involved in the problem and ended with a one-year sentence. Jagger was sentenced to three months. Soon after, Brian Jones was arrested for possession of cocaine and was sentenced to nine months. Fortunately, Jones was released on bail and probation, but on the condition of attending psychological therapy.