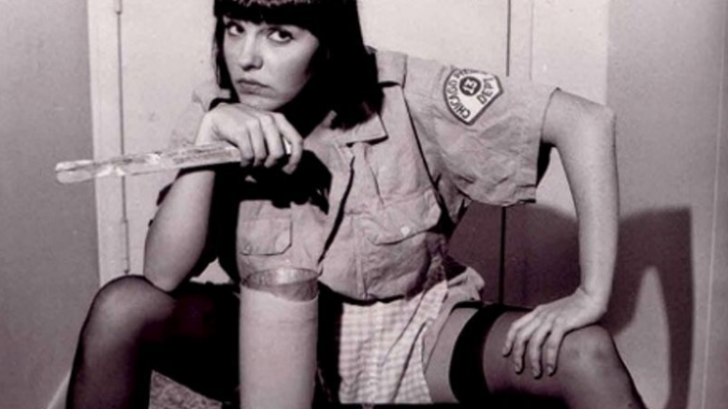 The rock scene had its history with groupies over the decades, and each was unique and incredible. But one stood out the most, Cynthia Albritton or better known as Cynthia Plaster Caster. A groupie who plaster moulds rock legends penises.

The story goes way back in Chicago when Cynthia was attending an art school. She and her classmates were then asked by one of their teachers to create a plaster cast of “something solid that could retain its shape.” Cynthia, as a die-hard fan of rock and roll – she wanted to create something different and unique — and her bright idea was to do a mould out of a penis. 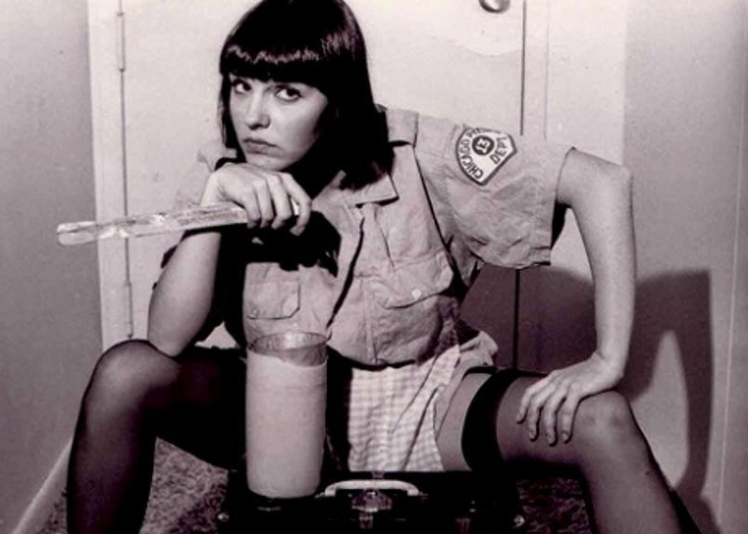 During her teenage life – she found herself attracted to “gorgeous men who made the awesome music” she always listened to. She started partying at a young age and go to gigs to try and get the attention of some of the big acts but the competition was tough.

The task that was given to her teacher was her inspiration when she went to a Paul Revere and the Raiders show. After the show, she went to the afterparty and went to the lead singer asking him if she could cast his “solid somethings.” But, disappointedly, she was denied. Soon after, a rock legend would hear about this girl who has an art project in mind and was very intrigued to meet her — it was the great Jimi Hendrix. 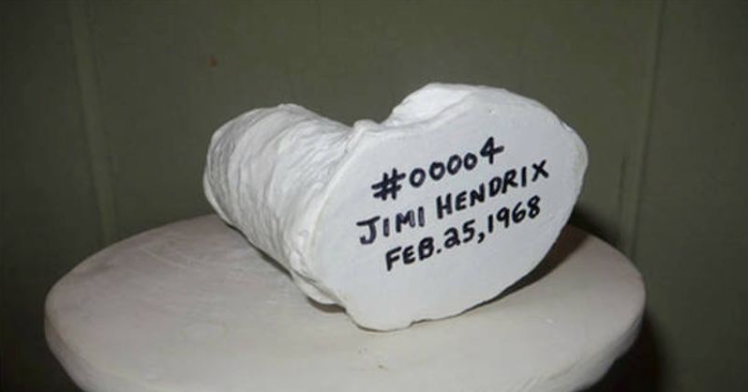 In 1968, Jimi Hendrix was in Chicago and was the first rock artist to agree to her moulds. Upon hearing this, many music managers, including rock stars, started asking her to make a mould out of their own thing. After Jimi Hendrix, it was the turn of Jello Biafra, Chris Connelly, Wayne Kramer, and Jon Langford. 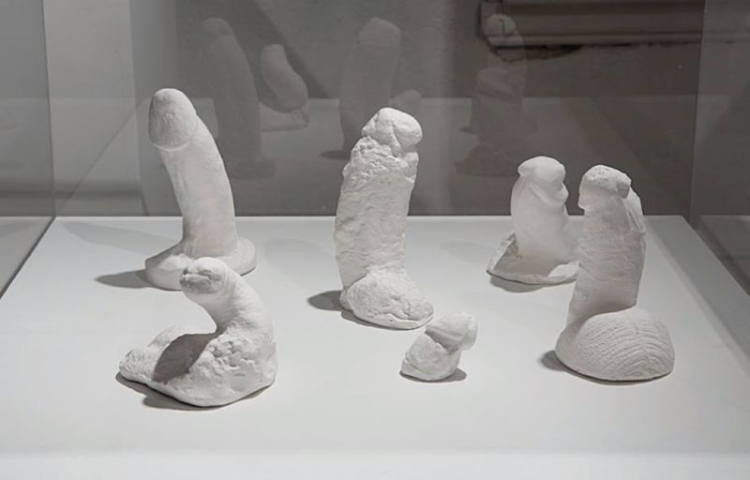 Frank Zappa, when he heard about the artist, he got in touch with her and had helped her out to put together an exhibition of Cynthia’s artistic moulds. But it never went fruitful, as most of the rock musicians who underwent the penis moulding procedure wanted their thing to bring back home. But Cynthia, of course, achieve more than she expected. She was able to mould a total of 48 masterpieces, and made a name for herself in the annals of rock n’ roll and her casts were even exhibited in the SoHo neighbourhood of New York City in 2000, including at the MoMA PS1 in Queens seven years later.

Cynthia Plaster Caster was definitely the most extravagant groupie in the history of rock n’ roll, and the only groupie that could make these happen.

Watch the video below as she tells the story during her Plaster Caster days: