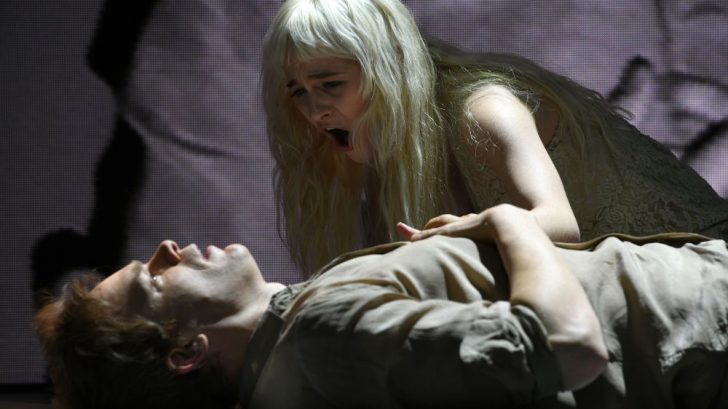 We’re Excited For This

It’s been over two years since we lost David Bowie but tributes are still pouring in everywhere from subway cards to statues. And perhaps one of the most exciting things we can look forward to is that Lazarus, a musical co-wrote by David Bowie along with Enda Walsh, will be released as a film. Some songs were already featured in a posthumous album.

Fun Fact: David Bowie based “Lazarus” on Walter Tevis’ novel “The Man Who Fell To Earth”. He also starred in the film adaptation of the same name.

On May 2, a special screening will be held in New York starring Michael C. Hall along with a live band. This is being tagged as a “motion picture/live soundtrack experience.” His collaborators gave assurance that they will definitely preserve Bowie’s original vision.

Proceeds will be donated to public programs at the Brooklyn Museum.