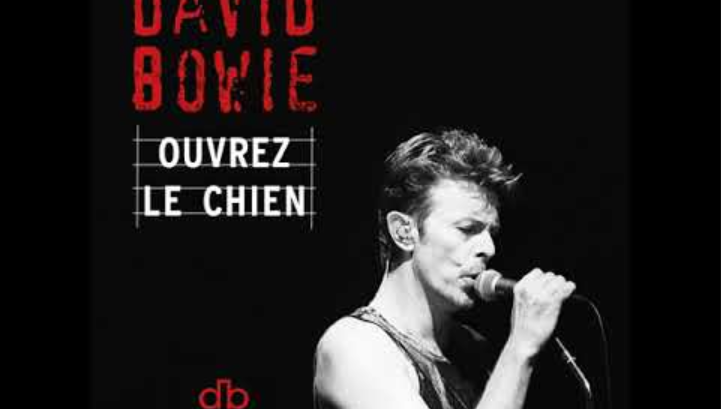 David Bowie was filmed during his performance at the Starplex Amphitheater in Dallas, TX on October 13, 1995, during his US Outside Tour.

The expression “Ouvrez Le Chien” (is a translation for French “Open The Dog”) originally appeared in the tune “All The Madmen” from Bowie’s 1970 album, “The Man Who Sold The World” (which celebrates its 50th anniversary this year), although it was without the z; the iconic singer also used the expression for his 1993 tune “Buddha Of Suburbia,” and again spelled “ouvre” without the z; it was added during its English translation featured in the stage set of his 1995 Outside Tour.

“Ouvrez Le Chien” follows May’s appearance of “LiveAndWell.com” as the second in a set of three David Bowie live recordings from the 90s that will be distributed digitally over the following months.