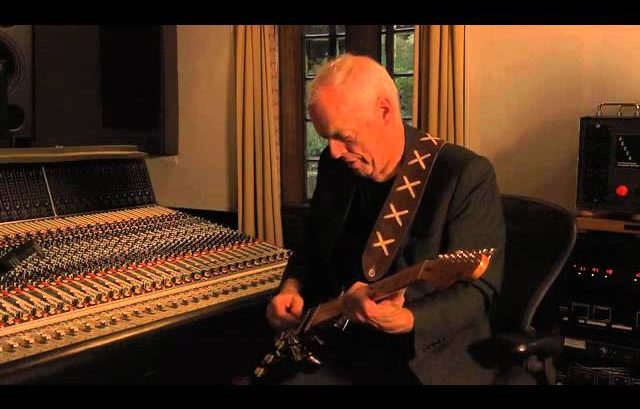 In the list of immortal and influential albums in rock history, there are several by Pink Floyd. In September 1975, the band’s ninth album was released, dedicated to its founding genius Syd Barrett, the pinnacle of space rock. More creative as a monolithic nucleus of David Gilmour, Roger Waters, Richard Wright, and Nick Mason.

After an album as popular as The Dark Side of The Moon, which managed to sell 40 million copies worldwide, Pink Floyd must have thought about how to get rid of such a heavy burden.

Wish You Were Here was dedicated to the founder of the group and ill-fated genius Syd Barrett, who had been in mental limbo since 1968, unfortunate circumstances that led them to remove him from the group.

Above all this Pink Floyd rode a band that was born in the middle of the psychedelic era and went through all of the above while creating a unique style thanks to space rock.

David Gilmour discusses the story of Wish You Were Here release with Paul Rappaport, who visited David’s recording studio.

What happened after the release of this album is history. It is estimated that it has sold over 13 million copies worldwide. It is one of the iconic albums of progressive rock worldwide and one of the most important of all time.

Listen to David Gilmour sharing the story of the gem below: