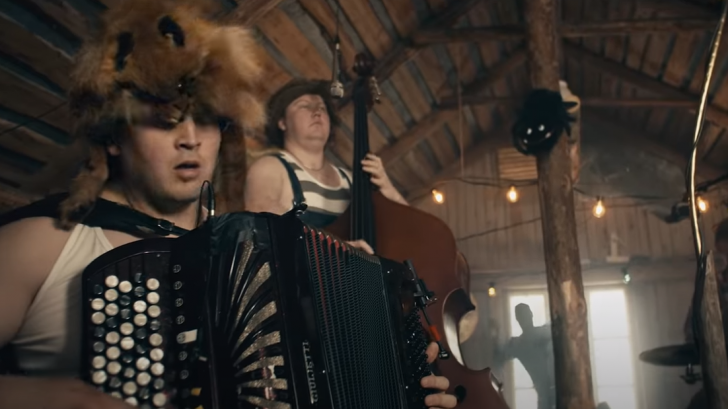 They started with a thunderous cover, a version of “Thunderstruck”, by AC/DC. And then everything changed for Steve ‘N’ Seagulls, a Finnish combo that started doing covers of hard rock and heavy metal themes but translated into bluegrass and folklore.

The musicians’ “country” look, the rural setting and unusual instruments garnered so much attention on YouTube (that video has over 112 million views) that what seemed like a well-executed joke turned serious.

For Steve ‘N’ Seagulls, more than time has passed since that shy video uploaded in 2014. They toured the world, including Buenos Aires, where they arrived for the Maximus Festival in 2016. They recorded three albums well received by metalheads. A change of rhythmic base happened. And recently released their fourth album, titled Another Miracle, in which half of the songs are no longer covers but own compositions (although the versions of “Master of Puppets”, by Metallica, and “Perfect Strangers”, by Deep Purple shine).

You can watch the live performance of the cover version of Perfect Strangers below: