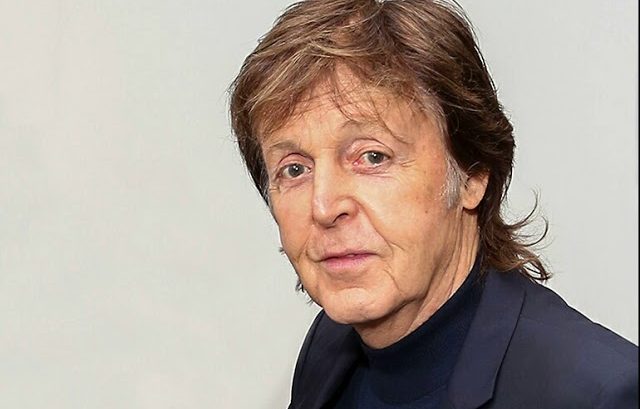 After the unrivaled success of the Beatles in the 1960s, Paul, who was not yet 30 years old, encountered one of the most difficult phases of his life. What to do after the Beatles? How can you remain clear that you will hardly repeat something on the level of what you just did?

If one thing has set McCartney apart from other rock stars, it has been precisely his lifestyle.

Used to seeing how rockstars play rockstars in lives full of excess (throwing TVs out the window, parking Rolls Royce in the pool or snorting family ashes), Paul’s style has always been much simpler.

Ideas can be more or less good, but until they are realized they cannot be valued. The main problem with doing things is that it exposes you a lot to fail (obviously? 🤔) until you find success, but isn’t life about this?

Paul McCartney has almost done everything

Outside of music, he published a book of poems and has exhibited his paintings in various galleries, in parallel with his well-known activism in favor of vegetarianism and the protection of animals.

He has also financed and actively participated in the creation of the Liverpool Institute of Performing Arts (LIPA), where he regularly teaches composition.

In the video below, Sir Paul McCartney gave some tips about his songwriting at a chat event in London. The event was organized by model and actress Lily Cole.

McCartney spoke about John Lennon and their songwriting process by calling it the “ultimate collaboration.”

“I think we were both very lucky to find each other because we played perfectly off each other,” McCartney said. “An example I always give is I was starting this song called ‘Getting Better,’ and I’m going ‘It’s getting better all the time,’ and he goes ‘It couldn’t get much worse.’ ‘Hey, okay, come on then, let’s think about…’ You know, you’ve suddenly got the foil to what you’re doing. So the next line isn’t just ‘getting better’ still. It’s now like ‘okay, we’re going there are we? Great’ And so I would do that to his songs and he would do that to mine.”

Keep going for the full video below: