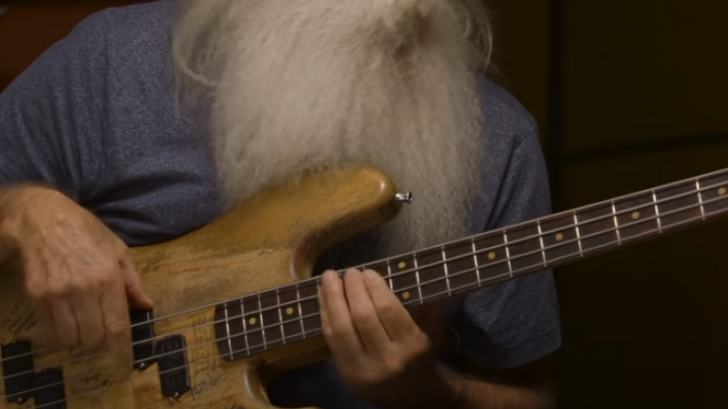 Leland “Lee” Bruce Sklar (born May 28, 1947) is an American musician, singer, songwriter, and songwriter. Sklar mainly plays bass, with which he has contributed to the creation of thousands of albums, collaborating with various international musicians. From 2007 to 2015 he joined Toto, replacing the historic bassist Mike Porcaro.

Born in Wisconsin, his family moved to California when he was still very young. At age 5 he began to play the piano. When he went to high school he wanted to continue studying piano, but in his company, there were many pianists and not bassists, so he decided, when he had the opportunity, to change instruments and became a bass player. He studied music at California State University at Northridge, where he met James Taylor and began recording the first albums with him when Taylor was early in his career.