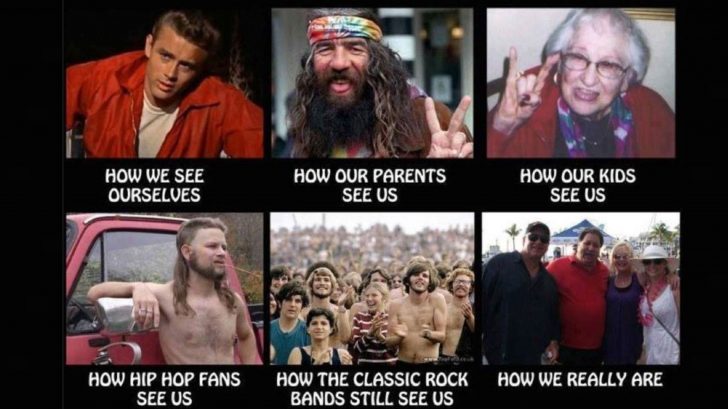 Songs Are Just Not What They Used To Be 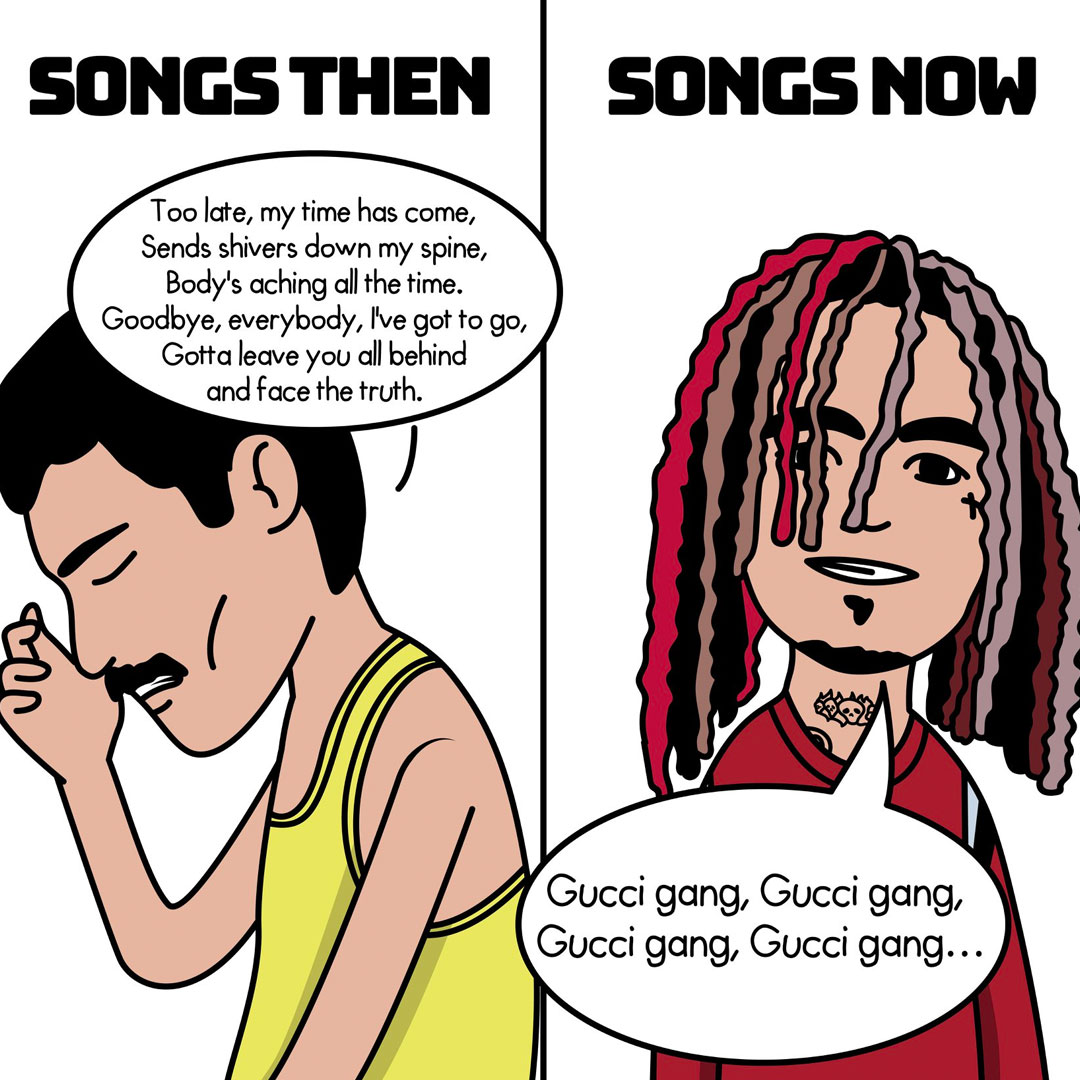 And Quite Frankly, The Whole Block! 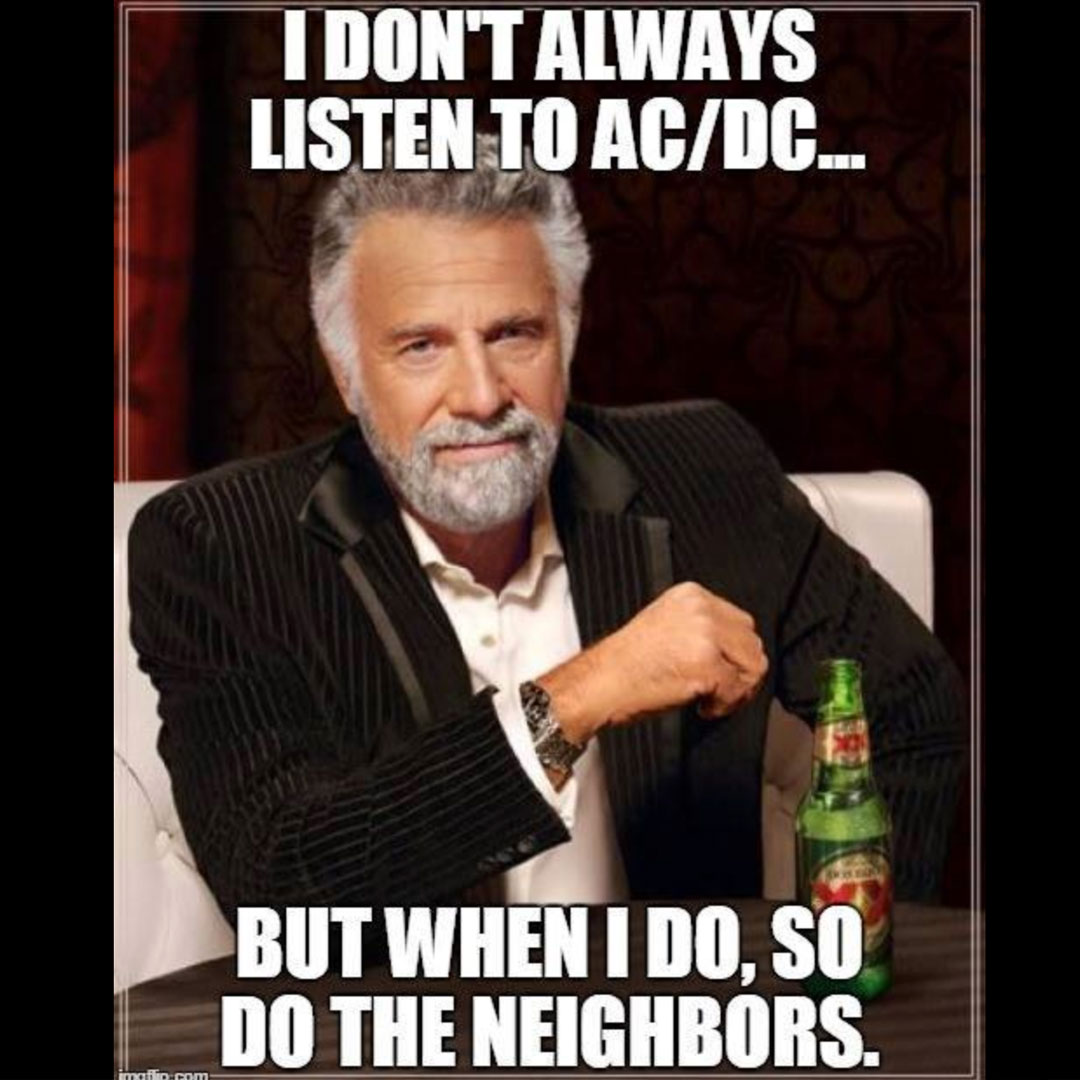 It’s a crime not to play the songs REALLY loud. Do yourself and the whole neighborhood a favor – just crank it up!

At Least They Didn’t Mess With My Axl 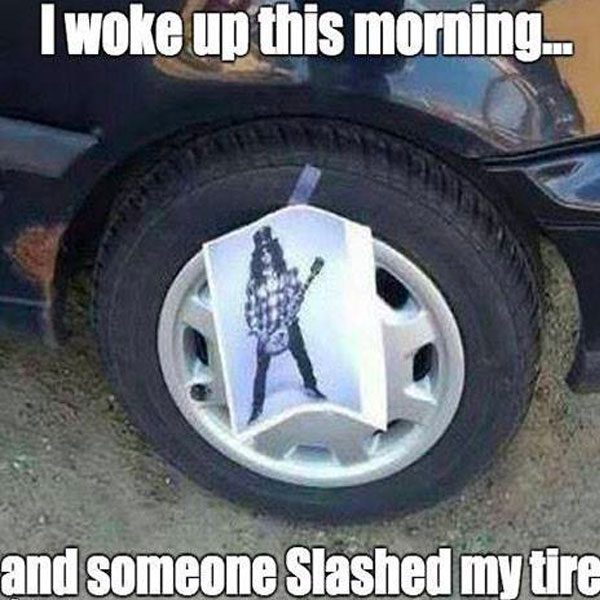 Because it’s hard not to laugh at this. You know you’re dying to try this harmless prank. 🙂 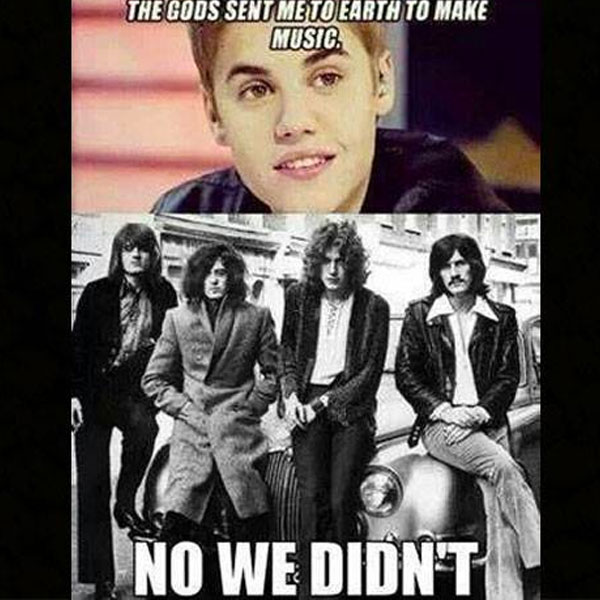 Go home, boy. You know nothing. You don’t even belong in the same sentence as Led Zeppelin because you’re not in the same league.

Yeah Go Ahead and Sit Down 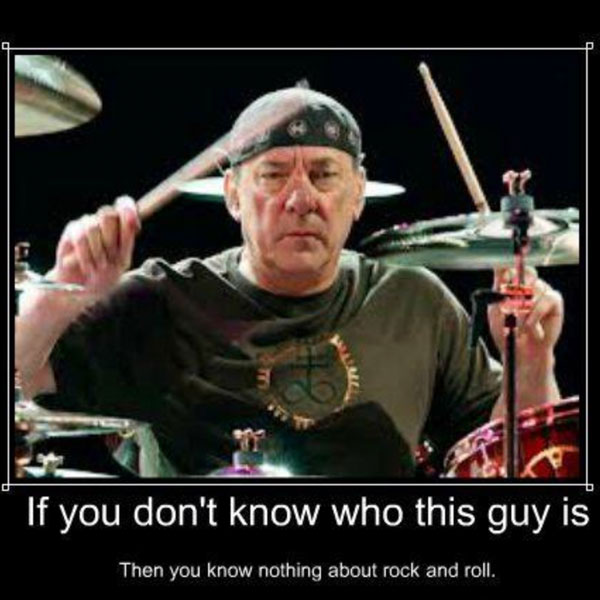 We can actually hear his drum fills in our head. If you don’t know him, you’re either living under a rock or you have a poor taste in music. Which is which. 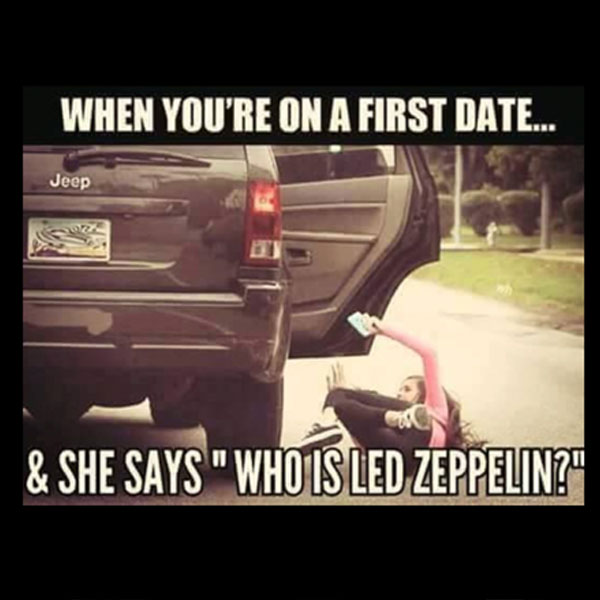 Ain’t nobody got time for you, girl. Go back to your lame, crappy, auto-tune music which everyone will forget in five years. 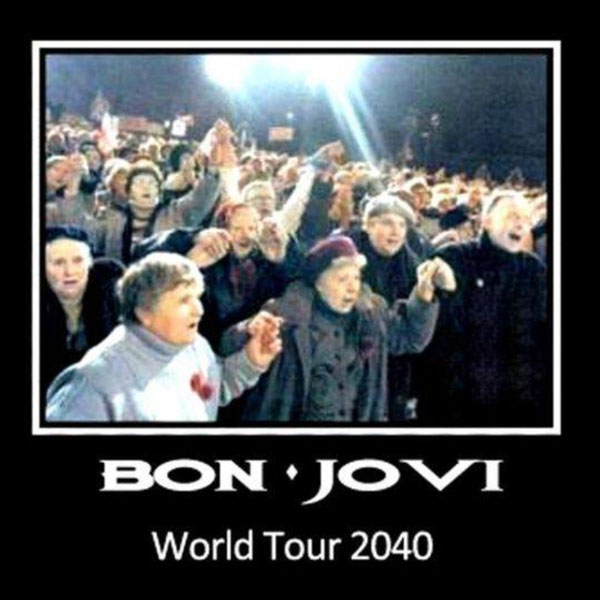 If you look closely, you can see me and my buddies rockin’ it out. No one’s passing up the chance to see our rock hero perform his classic hits – even arthritis won’t get in the way.

If You Know, Then You Know… 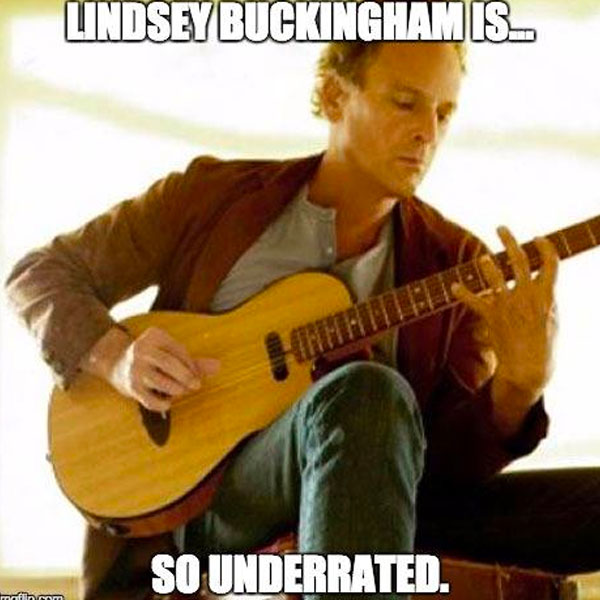 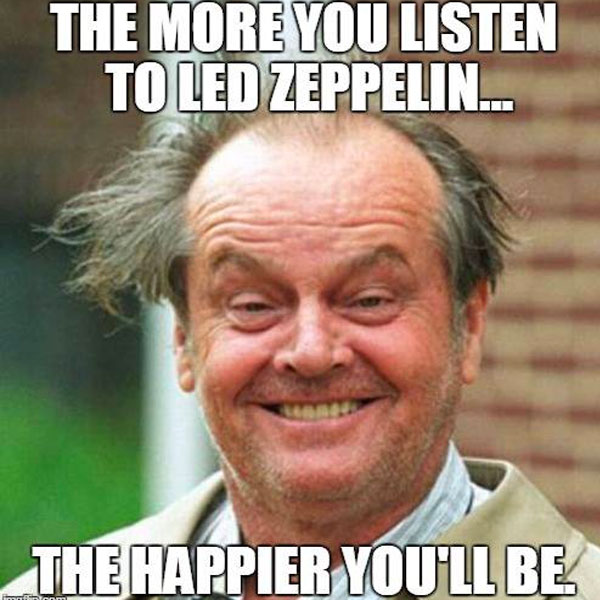 There’s no way you can play “Immigrant Song” without smiling. You just need to whip out your air guitar and rock out. 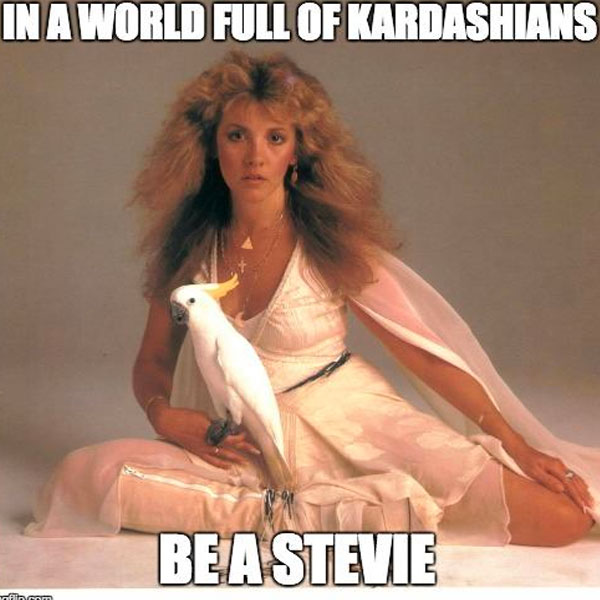 You Know Keith Richards Is Immortal 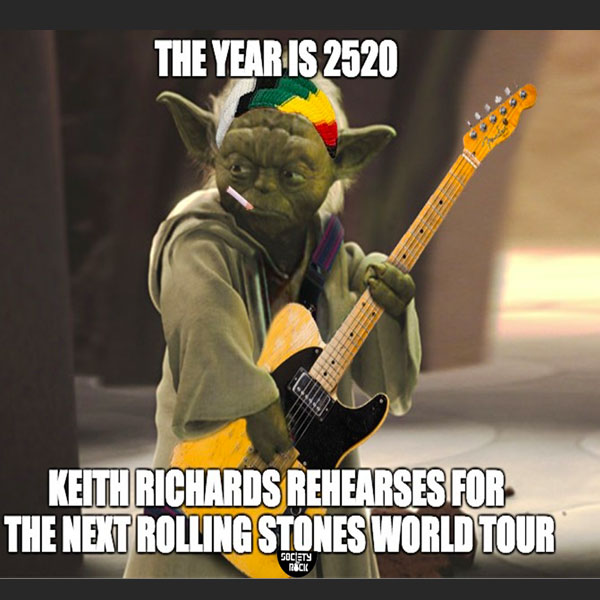 The only who will survive the apocalypse and he will most likely outlive cockroaches too. 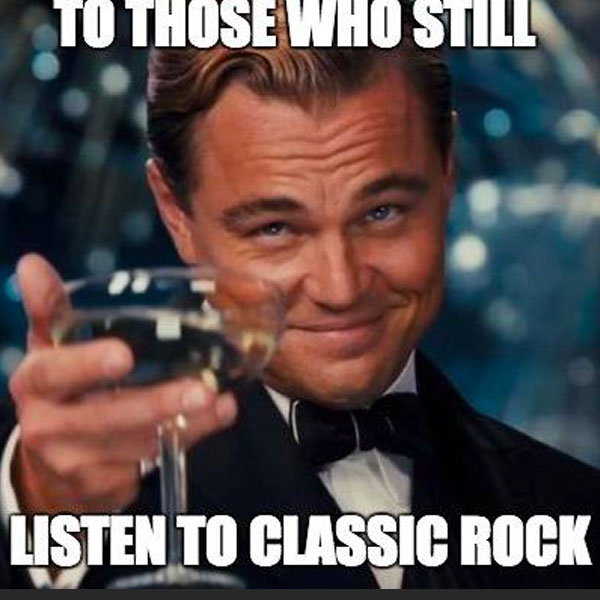