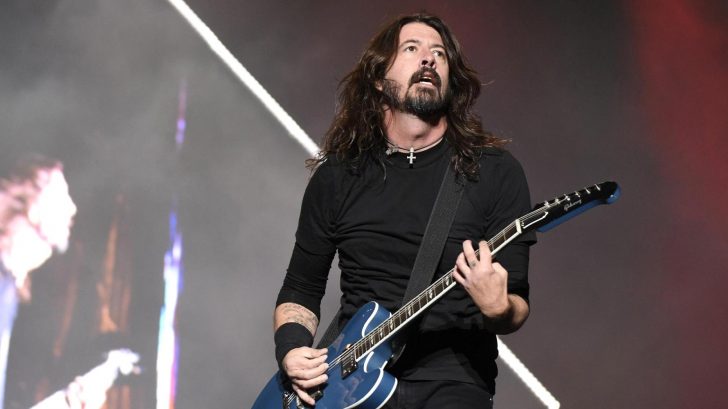 Foo Fighters frontman Dave Grohl called President Trump a “massive jerk” and said he was “ashamed of the president.”

The 49-year-old musician shared his thought about the President to British GQ that he felt the American Dream was “broken,” and added that he felt “apologetic” for President Trump when he traveled to other countries.

He said the only reason why he is ashamed of the Trump is that he felt that he “just seems like a massive jerk.”

“I know a lot of wonderful people who don’t share my politics and you can bet tomorrow night in the stadium not everyone will share the same opinion or hold the same views,” he explained.

During the interview, Grohl also shared some of his thoughts about Nirvana singer Kurt Cobain, who died in 1994.

“For years I couldn’t even listen to any music, let alone a Nirvana song. When Kurt died, every time the radio came on, it broke my heart,” he said