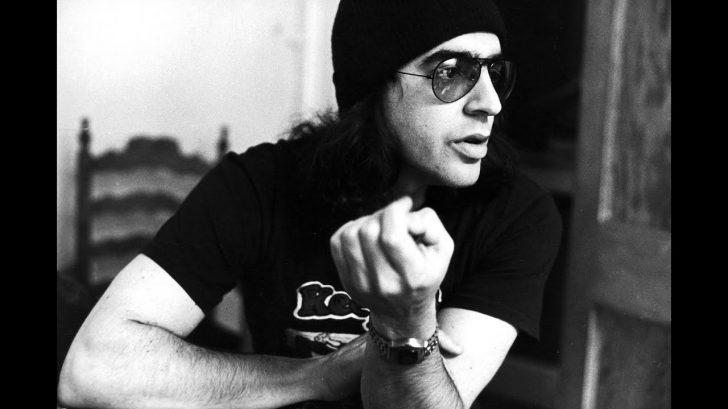 Elliot Mazer, who has been a producer or sound engineer for more than five decades on such iconic albums as Neil Young’s Harvest and Time is Fading, and the band’s concert album. The last waltz, he died on Tuesday, February 7, 2021. Mazer was 79 years old.

His death was reported on various social media accounts. The cause of death has not been released, although Mazer is believed to have remained in an assisted living facility in North Carolina.

Mazer is credited with designing the first fully digital recording studio, while working with Stanford University’s Music and Acoustic Research Computing Center in the 1970s.

He produced numerous recordings for the label and eventually moved to a New York office for the Philadelphia Cameo-Parkway labels. He was also involved in songwriting, co-wrote Chubby Checker’s “Hooka Tooka,” a 17th single in 1963, and produced a swing album for him. “I was his jazz type, but I loved pop records,” he told.

By the late 1960s, Mazer was becoming a highly sought-after producer with credits like the Jerry Jeff Walker album. Last five years, and Gordon Lightfoot & # 39; s Back Here on Earth, both released in 1968. During that busy year he also produced a live concert in Detroit for Janis Joplin’s group, Big Brother and the Holding Company; Two songs were then used as bonus tracks on a reissue of his Album de emotions cheap.

Mazer had opened a recording studio in Nashville and when Young was in town performing on The Johnny Cash Show in 1971, he convinced the musician to record there. The sessions began immediately. James Taylor and Linda Ronstadt are also in town for the Cash show. They were also invited and sang backing vocals on “Heart of Gold.”

The LP, which includes rock classics like “Old Man,” “The Needle and the Damage Done” and the number one single, “Heart of Gold,” came in at the top. Graphic billboard and became a worldwide hit.