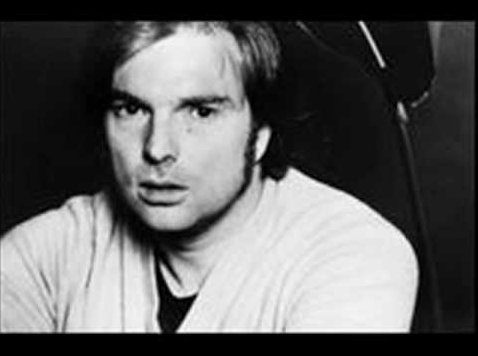 Van Morrison was a man of reputation, both musically, and multiple awards. Van Morrison is a Rock and Roll Hall of Famer and won multiple Grammy Awards.

Let’s look back in the “Van The Man’s” Life Facts:

Dues Were Paid By Playing The Hits

Van entered the music industry at the young age in the late 50s’, he’s a multi-instrumentalist, At the time, he was a well-known artist for covering popular hits of the era. He spent his young music life paying his dues until he started writing his own hit records.

He Wrote “Gloria” When He Was Just 18

Many have covered his hit, Gloria, which he wrote when he was just 18 years of age, and recorded it with his first band called, “Them,” in 1964.

The Band Dubbed Him As ‘Van the Man’

He acquired his first nickname when he was performing with The Band during their The Last Waltz farewell concert. After his performance, Robbie Robertson called out, “Van The Man!” upon exiting from the stage.

A Friend You Can Count On In Times Of Need

Farrah Fawcett, the late Van Morrison big fan, was battling cancer, and eventually would take her life. Morrison heard the news that his biggest fan would not be able to attend his concerts in Los Angeles due to his condition. Morrison had the show filmed and sent her copies for her to be able to watch at home. Farrah had been his fan since the 70s’, and Van himself was also a fan of her film work, such as the ‘The Apostle.’

Van The Man Was Pissed Off With The Boss

During an interview in 1985 with Van Morrison, he was asked about his thoughts on being an influence to the artists we followed in his footsteps, Bruce Springsteen was mentioned, as a man who borrowed many of Van’s antics, and stage persona, including “ripping off” Vans ’70s stage movements. Surprisingly, Morrison replied that he had never heard of Springsteen, but he had harsh words to say for “The Boss,” saying he’s “pissed off” now that he is aware of what Bruce had been doing.