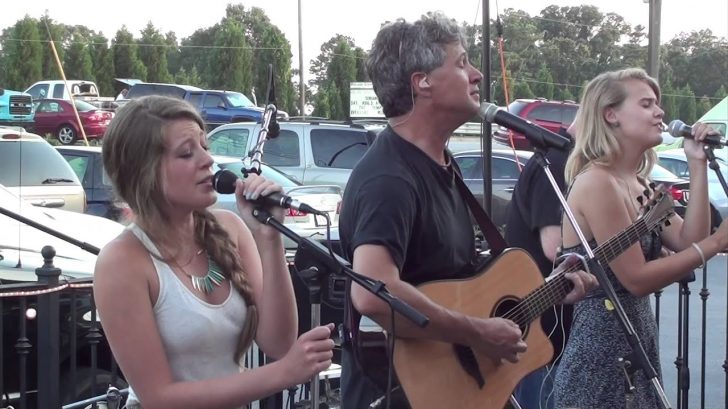 With the incorporation of Lindsey Buckingham as guitarist and Stevie Nicks as the singer, began what became the great golden age of the group and which is none other than the period between 1975 – 80. The group leaves Blues Rock to enter fully in the most precious Pop.

If you were to ask me for the perfect Pop album, one of those that would immediately come to mind is this. Each song is a Hit and being one of them is Landslide.

Landslide has been covered hundreds of times by many artists, but less to none have captured the true meaning of the song. Foxes and Fossils cover Landslide by Fleetwood Mac at The Twisted Taco on August 2, 2013, is something of a must-watch rendition of the song.

This song highlights this group’s talent and chemistry. You’ll recognize the voice being even better than Stevie Nicks’–it is sweeter and blends more vulnerability to the tune.

You’re going to be surprised with this cover just by sitting at the comfort of your home.