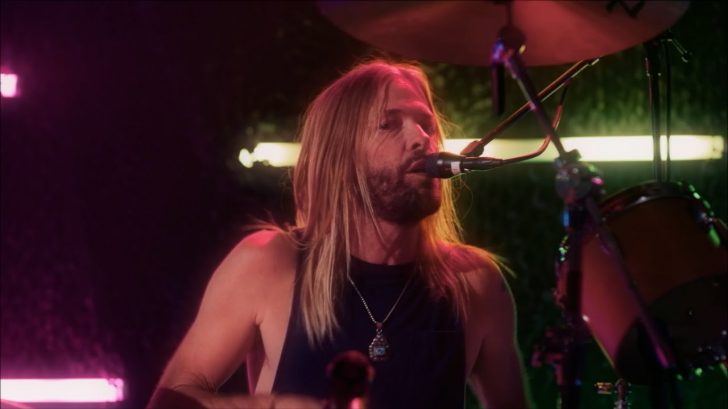 The Seattle band decided to pay tribute to the Bee Gees, “The kings of disco music” of the late ’60s and 70’s, and whose music gave “life” to the classic film “Fever of Saturday night ”, thus the Dee Gees (alter ego of Foo Fighters), release the album“ Hail Satin ”.

Foo Fighters performed as part of the Rock-N-Relief live broadcast that took place this weekend, the same one that Rilo Kiley mostly gathered on, and they covered Andy Gibb’s “Shadow Dancing”. This is the second time the Foo Fighters have covered a Gibb Brothers song this year after covering “You Should Be Dancing” by the Bee Gees last month.

This unexpected work by the band will arrive next month for Record Store Day and will be inspired by disco music.

The Foo Fighters have revealed their new musical direction, transforming from a rock band to one that will pay tribute to the legendary Bee Gees for their next album, only like the Dee Gees, a nod to the initials of leader Dave Grohl on an LP that includes four versions of Bee Gees.