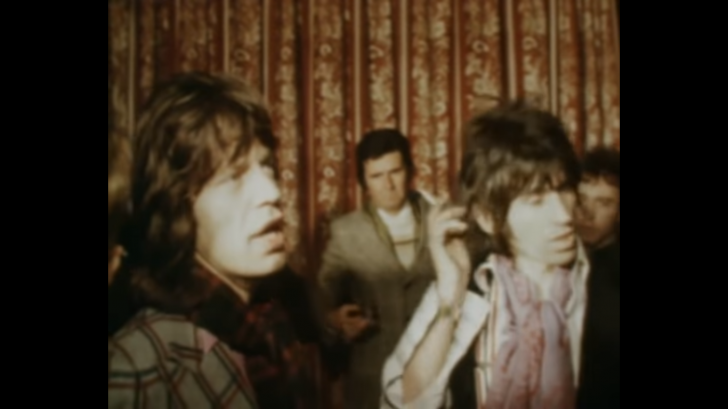 In 1967 during their “Satanic Majesties”, Keith Richards and Mick Jagger ended up behind bars accused of possession of drugs.

Irreverent, rebellious, and scandalous… The Rolling Stones opposed all the traditional values ​​of British society and in 1967 they ended up behind bars for drug possession in a controversial trial that divided public opinion.

According to the version of The Rolling Stones, the raid was actually a trap orchestrated by the British newspaper The News Of The World, which had already published stories about an alleged LSD use by Mick Jagger.

Although this has not been the only brush of the musicians with the law throughout their history and they would be arrested on other occasions during their careers, including an arrest in Mexico, their first confrontation with British justice made history in the musical world.

On February 12, 1967, Mick Jagger and Keith Richards, along with Marianne Faithfull (Jagger’s girlfriend) were partying after a recording session. They didn’t know it, but outside the Richards property, where the meeting took place, the British anti-drug squad was already waiting.

Jagger and Richards appeared in court for the first time, and the judge granted them the option of facing trial on bail.